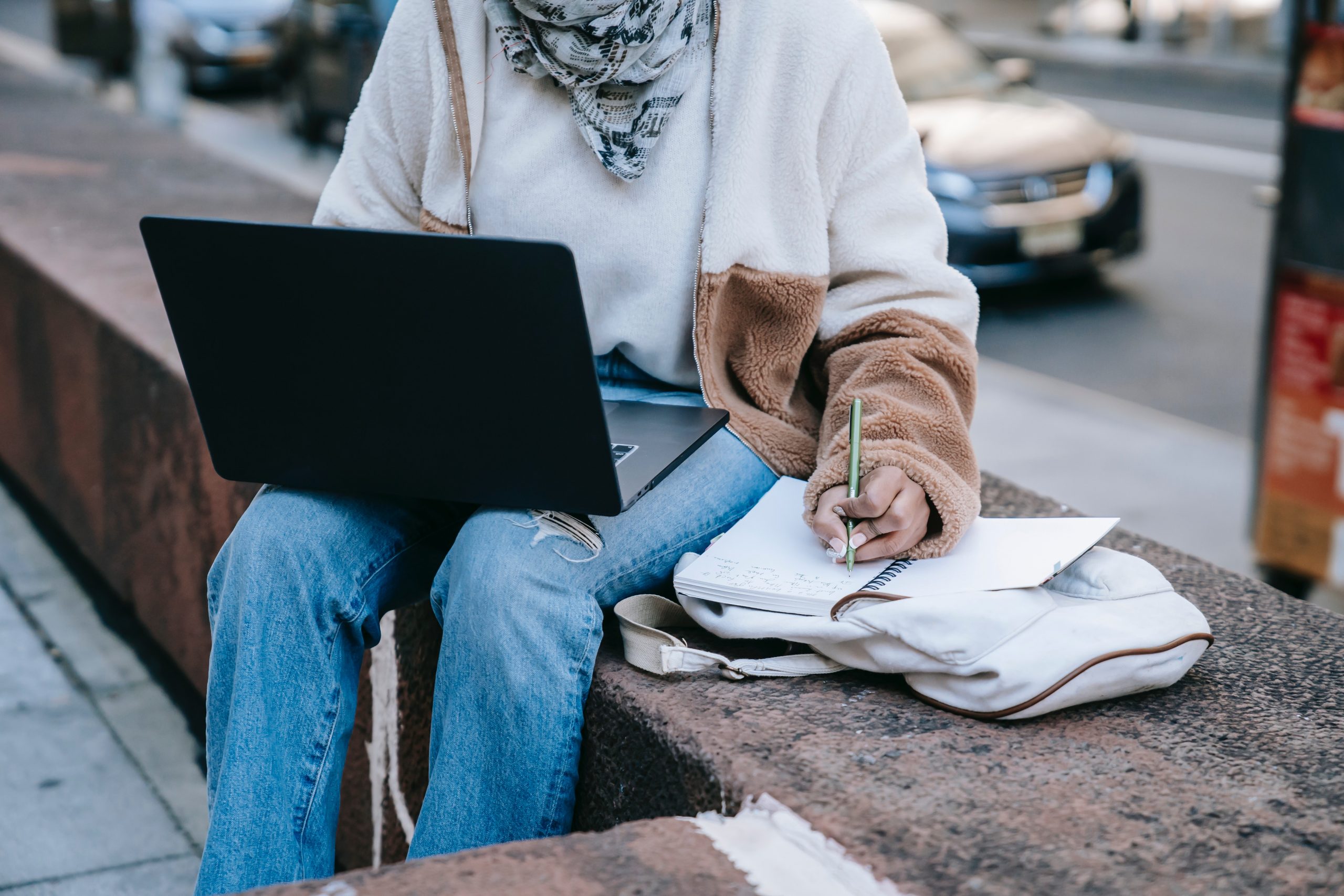 I don’t believe I’ve ever had a session or worked with a client that was not seemingly persecuted by Father Time. Many of us believe that we don’t have enough time, that we’re running out of time, or that there is simply too much to do. How much of this is fixable? In a recent session I had with a friend, I was surprised at the answer to that question.

Disclaimer: I do not share details of my coaching sessions without explicit consent from my clients and any personal information has been altered to protect their lovely identities.

In this particular session, my friend Claire explained how she is working on a new side-gig she is really passionate about. Her excitement for the project was evident and she explains that if she could, she would spend every waking hour on this endeavor. The problem? Claire is a full-time WFH attorney. Every day, Claire balances her passion project with the demands of her job. In addition, Claire is in the process of moving and has all the lovely tasks that come with that experience. She also has a boyfriend and a 3-year-old child. As I asked Claire to rate different aspects of her life on a scale of 1 to 10 it became clear to me that her dissatisfaction in various areas of her life all came back to one glaring issue: she believed didn’t have enough time and she believed the only solution was to quit her FT job.

She explained that any time she was frustrated at work or wishing that she was spending time on her passion project instead of sitting in conference calls and CLEs (can I get an amen?), her mind immediately responded:

You should just quit. This is too much. You don’t have enough time to do it all.

In the moment, those kinds of black and white thoughts are incredibly persuasive. They elicit such strong visceral reactions from us and strong feelings of hopelessness that it’s difficult to believe that they are not legitimate. However, surprisingly, sometimes those thoughts are simply just thoughts and there is no factual basis behind them.

Before we started exploring options for leaving her full-time position, I wanted to get clear on the facts.  I asked Claire to help me understand how she was spending her time. As we walked through a typical week, we got really clear on how much time she was spending on her side project, her grown-up job, acting as a mother and a partner, and moving.

At the end, it became clear to both of us that Claire was, in fact, getting it all done rather seamlessly. In addition, she rated her physical, emotional, and relationship health at 8, 9 and 10, respectively. Other areas of her life that she rated poorly, she reasoned was because she didn’t have enough time for them (e.g. she wanted more time with friends and more time for her passion project). However, as we explored her day-to-day activities, we realized that on most nights she wraps up by 6:00 PM, she gets to the gym three times a week, spends time with her boyfriend and her daughter every evening and over lunch breaks, and she was getting plenty of sleep.

So what was really the problem?

The problem was that she truly believed that she did not have enough time and she blamed that on her current job. As we worked through the session, we started to see that maybe those thoughts didn’t have a lot of factual support. Rather, we realized that by allowing her brain to demonize her job and marinate in thoughts of time scarcity, she was making herself miserable. In fact, at the end of our session she observed: I’m getting it all done I just don’t like the way that it feels.

Of course not! It feels terrible to believe that you don’t have enough time and you have to quit your job in order to make it all work. That is a frightening and stressful conclusion to carry around all day long. Rather, when Claire sat with the realization that she is getting it all done and is doing a good job, she was able to move out of the frustration cloud and start making different decisions about her days.

When you stop dragging hopelessness around with you all day long, you have a lot more energy to do all the other things you *think* you don’t have enough time for.

Claire realized that she was not going to be able to spend every day, all day working on her passion project while maintaining another full-time job but she also realized that she didn’t really want that. She didn’t want to quit her full time job and the faulty belief that she *needed* to in order to “have enough time” was freaking her out. Rather than living in her truth (I am a FT attorney with a side gig), she was choosing to live in a black and white world where her full-time job was the source of all of her woes: she had to do the passion project or the job but not both. Suddenly, she realized that if she snapped out of the funk and stopped ragging on her job every day, she just might find the emotional space to improve the other areas of her life that she felt were lacking.

How often have we chosen to believe that we can’t get it all done, that we’re failing, and that we just don’t have enough time?

How many times in your life have you taken the time to honestly explore the validity of those thoughts?

While there may certainly be times in our lives when priorities conflict and choices must be made, so many of us rush to believe we don’t have time, we can’t make it work, something has to give. That kind of either or thinking is terrifying and we often accept it automatically and without question. As Claire discovered, that kind of patterning not only makes you feel miserable but it can detract from the reality that you are in fact handling it all like a boss.

Photo by Keira Burton from Pexels