What’s the Worst That Could Happen? 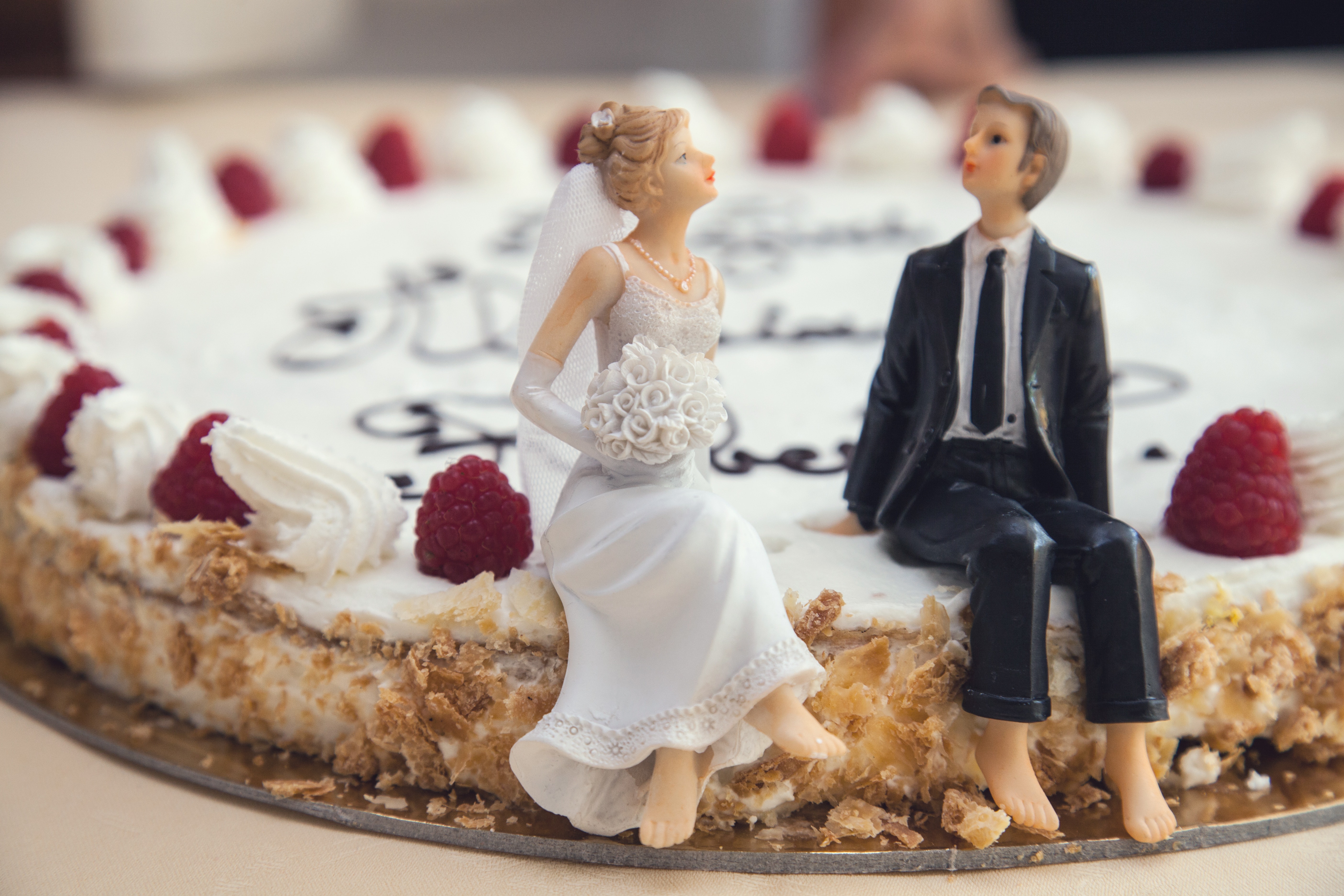 We are always able to come up with reasons – several reasons – why we aren’t taking a certain course of action. We are masterful at crafting excuses that we sincerely believe are legitimate. We are so good at letting ourselves off the hook!

I recently had a client who wanted to talk to me about marriage. She was in a serious relationship that she was happy with, but she just couldn’t stop thinking about marriage. It didn’t help, that people kept asking her about marriage. When are you guys going to get married? As she talked about the concept of holy matrimony, she became visibly agitated.

I just don’t understand why everyone expects me to get married. I don’t want to have children so what’s the big deal? Why do I need to get married?! It’s just a stupid social construct!

So, what’s the problem? I asked her.

The problem was that while she was adamant that she didn’t need to get married for those reasons, she couldn’t help thinking that she really did want to get married. It seemed that, despite her best efforts to talk herself out of wanting to get married, she did, in fact, want to marry her partner.

I do want to marry him because I believe that is the utmost demonstration of my love for him. I want to get married because it makes it easier from a legal and tax perspective. We talk about getting married all the time and it makes me really excited to make that commitment but the second I leave the room, I find myself arguing with myself about it ask “Why do I need to do this? What’s the point? I can love him unconditionally without all that!”

Rather than allowing this back and forth to ramble on for the duration of our entire session, I simply asked her What’s the worst that could happen if you did get married?

Then she transformed into a puddle of tears. I had never seen her so emotional and, admittedly, it took me by surprise. The reality of the situation was that she really did love her partner and really did want to marry him. She fantasized about having a truly meaningful and intimate wedding with only their closest family and friends. She looked forward to the day that he did propose, and she was excited to become his wife. That was what she wanted and no matter how hard she tried to fight it, she couldn’t help it. She wanted to get married and it was important to her.

Unfortunately, she was carrying around some heavy baggage. Her ‘what’s the worst that could happen’ was something she had already endured and it terrified her to have to go through it again. She had been married previously and it didn’t work out. She left when her husband’s alcoholism and abuse escalated to extremes. She didn’t see it coming and she was immobilized with fear that it would happen to her again and she would miss it. Again.

She was so terrified of going through that again that she spent all this time and energy trying to convince herself that she wanted something else.

For better or worse, I believe that she is destined to get married again. To me, it was evident that in order to work through her past traumas, she needed to find the strength to face and own that fear and persist anyway. The alternative is that she could spend her life avoiding that work; avoiding working through those emotions and avoiding marriage at the same time. If she never got married again, she would never have to work through that fear. She could avoid the risks altogether.

The tricky thing is that she survived and thrived from that first marriage. She emerged a true warrior and an inspiration and I know in my bones that if her “worst thing” did happen to her (again), she would survive and thrive again and would emerge another, even greater version of herself.

So often we believe that we couldn’t survive our worst-case scenarios. That is total BS. It is nothing but our reptilian, caveman brains trying to keep us safe and warm. Our brain is lying to us because it believes that fear will keep us safe.

Don’t sell yourself short. Certainly, if you come face-to-face with your worst-case scenario, it won’t be fun or easy but it will forge you into a better version of yourself, I promise you. All great success stories emerge from the ashes of past lives. Don’t stifle your chance at growth by playing it safe. Besides, what if the worst, DOESN’T HAPPEN? What would you lose?

When we allow fear to direct our course, we miss out on the opportunity to grow and learn and sometimes yes, go through the hard things that make us even better.

Once I find my clients explaining to me why they aren’t taking a certain course of action or why they have made a particular decision, I ask them What’s the worst that could happen if you made the opposite choice? If you find yourself going to great lengths to convince yourselves of something or making excuses, BEWARE. We are masterful at letting ourselves off the hook and justifying our actions (or inactions).

If given the opportunity, we will most certainly come up with reasons why we aren’t doing all sorts of things and we will BELIEVE all of those reasons. Becoming aware of this cycle will allow you stop and ask yourself—What am I really afraid of? What is really going on here? Do you really like your reasons for your action or inaction? Are you just choosing the easier path?

Growth, evolution, and success do not come from choosing the easier path. Don’t let yourself off the hook that easily. Get. Uncomfortable!

When you find your course in life being directed out of fear or avoidance of something scary or potentially difficult, stop and course correct. You are not on this planet to be a wallflower. You are here to challenge yourself and learn certain lessons. Avoiding those challenges now will not delay them indefinitely, you just might instead have a harder lesson waiting ahead for you, a lesson you might not be able to avoid.

Do the work now. Don’t let fear be the driver. Be afraid but do it anyway. What’s the worst that could happen?

“Sometimes what you’re most afraid of doing is the very thing that will set you free.”