The Standards We Keep 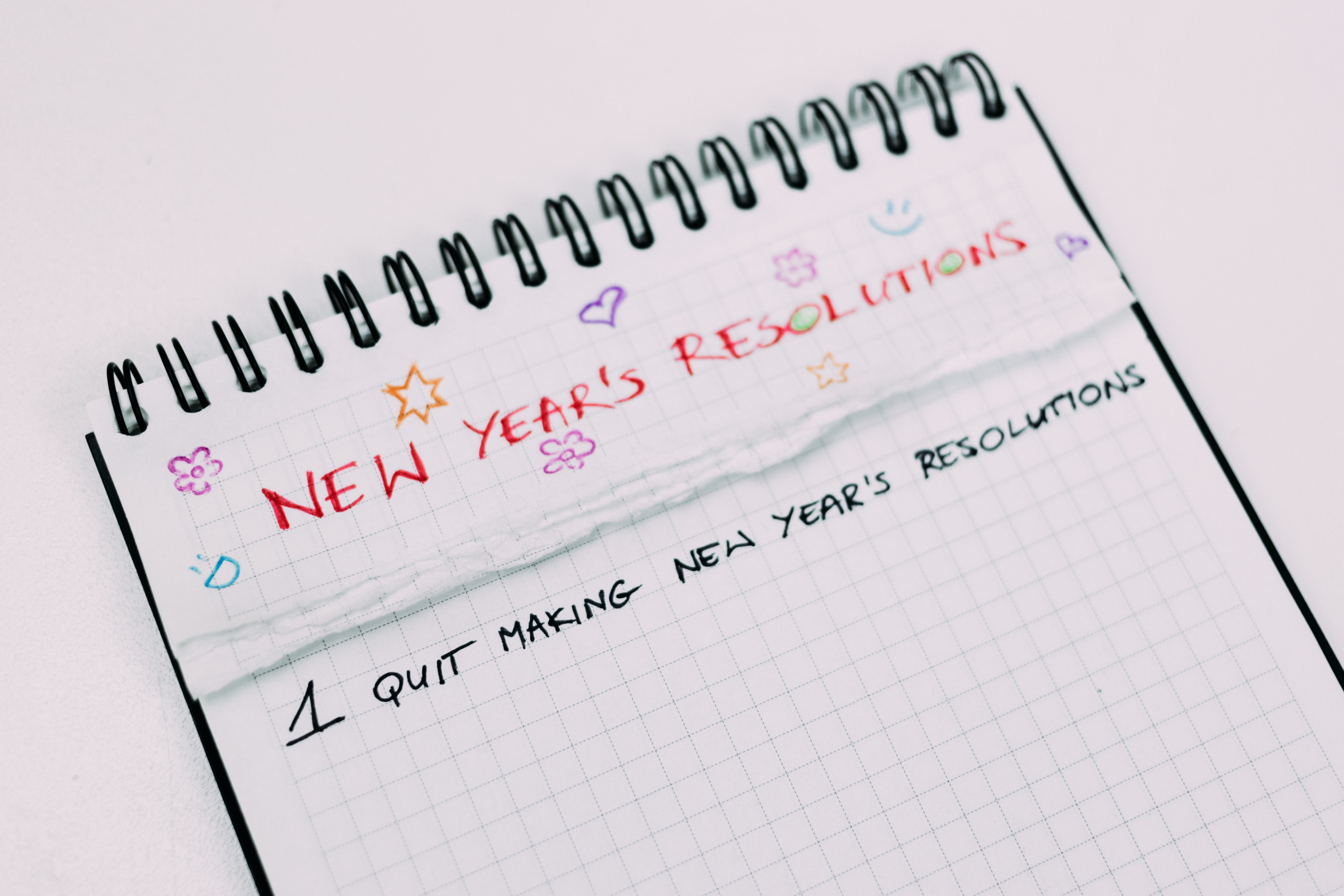 With New Year’s Eve and new resolutions fast approaching, I have been thinking a lot about the challenges that often accompany new year’s resolutions. We can be our best advocate or our worst enemy. For many of my clients, they unwittingly choose to break themselves down instead of building themselves up. We place all sorts of expectations on ourselves and keep “manuals” on how we are supposed to go through this life but we don’t confront those manuals.

Too often we subscribe to the notion that there is a right way to “do life.”

I had a client named Grace who had a knack for setting and achieving huge goals. She had tremendous success in her life but periodically found herself spinning with indecision and inaction. When I asked her what was going on in her head she said that she was stuck in a “battle of shoulds”… “I should be focusing on my business but at the same time I should be focusing on my relationship and also making time to remodel and sell my house.” When I pressed her to explain what the problem was, it wasn’t simply a matter of stress or feeling overwhelmed. Instead, her predominant feeling was guilt. She was swimming in shame and guilt and it was paralyzing her.

As we worked through her thoughts, we uncovered a deep-seated and oppressive set of expectations she had placed upon herself. In her manual for herself, she was not supposed to be stressed. She was supposed to be able to handle everything in stride without batting an eyelash. She was not supposed to be overwhelmed despite the convergence of some very monumental events in her life—she was moving and selling a home and creating a new business and starting a new relationship and starting a new job all at the same time. She was “supposed” to be able to compartmentalize her life and schedule everything out in an orderly fashion for maximum efficiencies. She was “supposed to” have enough time to focus on everything. And do it with a smile on her face.

As she was struggling to juggle it all and take it in stride, she was beating herself up for being exhausted and worn out. She was unwilling to recognize that her life was changing significantly and that it would be a challenge to keep it all in play. She was unwilling to cut herself some slack even just for a few weeks while everything else got sorted. She was vehemently resisting the chaos and pushing back against the stress she was feeling. She was so hard on herself and had put such incredible expectations on herself that she was just swimming in guilt and self-deprecation. She should be doing better…handling this better…getting everything done…shouldn’t be feeling like this etc. She was truly invested in her belief that she should be able to handle it all without any problem at all and without taking anything off her ‘to do’ list. When I asked her why it bothered her so much to allow some things to go to the back burner for a few weeks while she carried out some of these transitions, she said doing so made her feel like a failure. Like she was a quitter. She felt guilty for giving up. She should be able to do it all.

Guilt is the flower that grows from self-judgment. Life is not always going to lend itself to perfect order. Sometimes it’s messy and chaotic. That is life.

By struggling against that reality, you invite yourself to judge yourself. To judge your ability to “handle it.” People get so stuck in the thoughts that It shouldn’t be like this, it should be easier. They blame themselves when things get hard and they struggle. Those self-judgments create ugly emotions that inhibit our ability to work through life’s challenges with grace and dignity. When we indulge in those emotions, we fail to grow from life’s challenges. This is the emotional equivalent of putting our heads in the sand.

Grace wanted to show up strong and compassionate and flexible—willing to ride the rollercoaster and do her best to keep everything moving. To accept that challenge and recognize that it might be stressful and tiring and that was okay. To bend but not break in the middle of the hurricane. To allow things to give where necessary.

That was far from her reality. Instead she was beating herself up for the struggle and challenges she was facing. She felt shameful and depressive because she believed It shouldn’t be this hard, I should be able to handle it. She was not riding the waves of change but instead she was drowning in them because her guilt and shame kept her from making any real progress.

By simply bringing awareness to the “manual” she was maintaining for herself, Grace was able to cultivate thoughts of compassion and love for herself. She approached herself gently and accepted that these next few weeks could not be reduced to a simple schedule. She opened herself up to the unknown and approached her life from a place of peace and love, accepting the challenges as they came.

Embrace uncertainty but do not take guilt and self-judgment along for the journey. Allow yourself to let go and loosen up and ride the waves. Life was never meant to be calm waters all the time.

This year, make a resolution to be kinder to yourself. To love yourself and have compassion for yourself, including your weaknesses. Choose to make an investment in you.

Cheers to a new year!