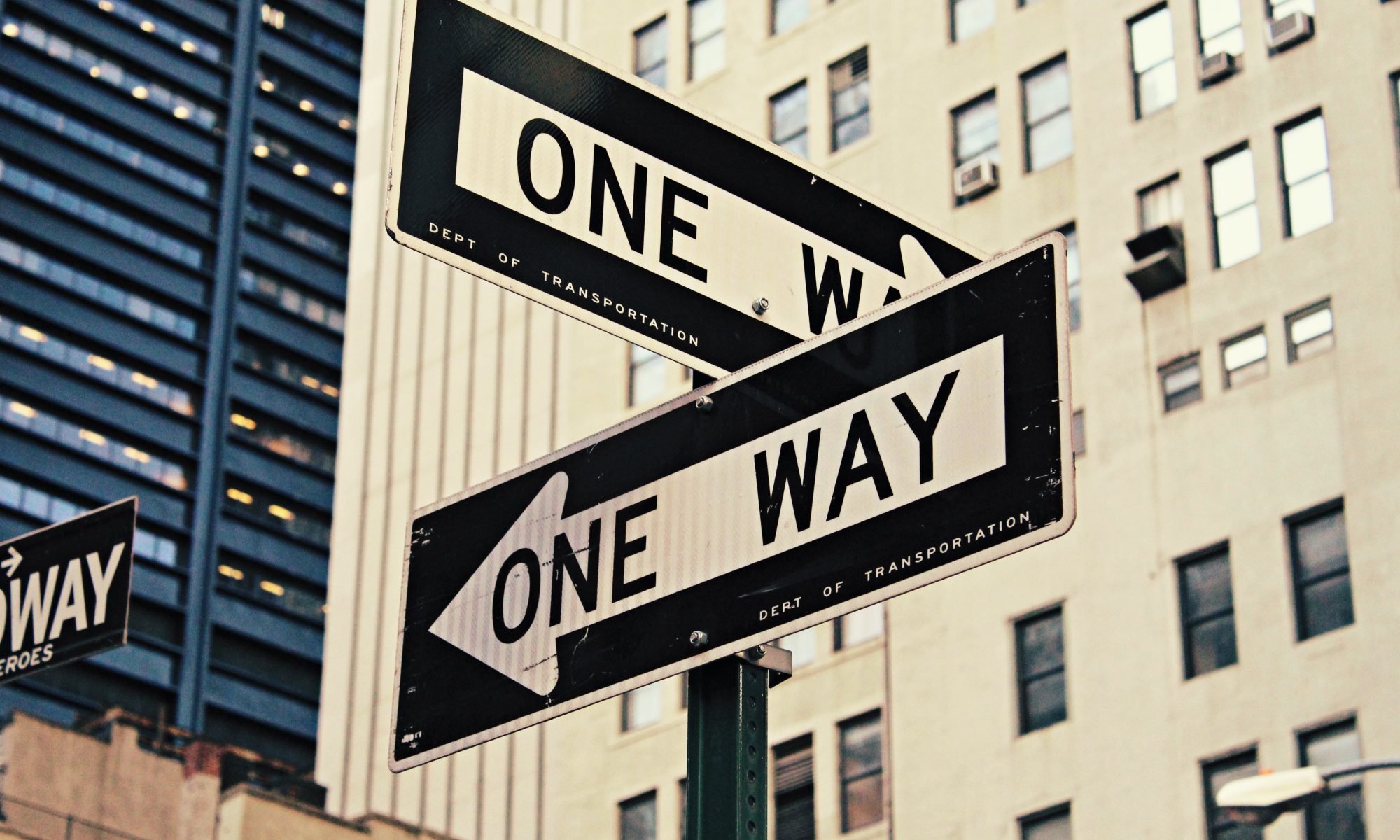 Doubt is not a pleasant condition, but certainty is absurd.

I’ve been thinking a lot lately about how detrimental certainty can be in our lives. How certainty, if left to its own devices, would have kept us believing some pretty ridiculous stuff — tobacco enemas, changelings, icepick lobotomies. In order to progress, scientists (and the rest of us) had to let go of our closely held beliefs and be open to the possibility that those old beliefs weren’t serving us. One of the hallmarks of good science is constantly challenging our prior conclusions — to never truly be “fixed” in any given certainty.

Outside the world of science, our tendency to acquire certainties remains pervasive and, at times, limits our own innate abilities.

We are certain that no one is hiring during the pandemic.

We are convinced that it is harder to network with people virtually.

We believe that our neighbor is stealing our newspaper to spite us.

We believe that we have to respond to emails over the weekend.

Certainty is the enemy of growth. We can’t tell the future yet we parade around telling ourselves we can’t do XYZ because we know how it will pan out for us (the answer is always: badly). We soothsay away our options to justify our unwillingness to shake things up. We predict calamity and hellfire if we dare challenge the norms.

To grow, we have to constantly question our beliefs about ourselves, others, and our reality. That is how we evolve.

The problem is that certainty feels nice. It feels easy and comfortable and requires nothing of us. It is easier to remain wed to your beliefs (certainties) than it is to test those beliefs and see whether they are true.

There was a time in my life when I believed that I could never have any balance while practicing law at a big firm. And then I went and I did it. I tested my belief and discovered that it wasn’t entirely true. I was CHOOSING to not have balance. I was choosing to say yes to every request. When I put that belief to the test, I discovered that I could have a practice where I came and went as I pleased and spent my time speaking, traveling, writing and networking.  Did it require me to challenge systems I had previously let alone? Yes. Did everyone like my new approach to practicing? No. Did people gossip about it and crab about it? Yes. But I got what I wanted because I was willing to accept that my closely held belief was wrong. I was willing to explore other approaches to practice and I was willing to let go of the need to be liked and safe from gossip. I released myself from face time obligations and I never looked back.

(Now I help other women to do the same — sign up for a free coaching session to learn how.)

How would your life be different, if you started examining some of your closely held certainties?

Photo by Brendan Church on Unsplash

I am a certified life coach and I work primarily with female attorneys.

My clients struggle with the challenges associated with the Old Boys’ Club. I help my clients find more work-life balance and greater happiness. I help them build their own practice and find their independence.

I offer three free mini-sessions each week. Sign up for your spot now and get started being happier.