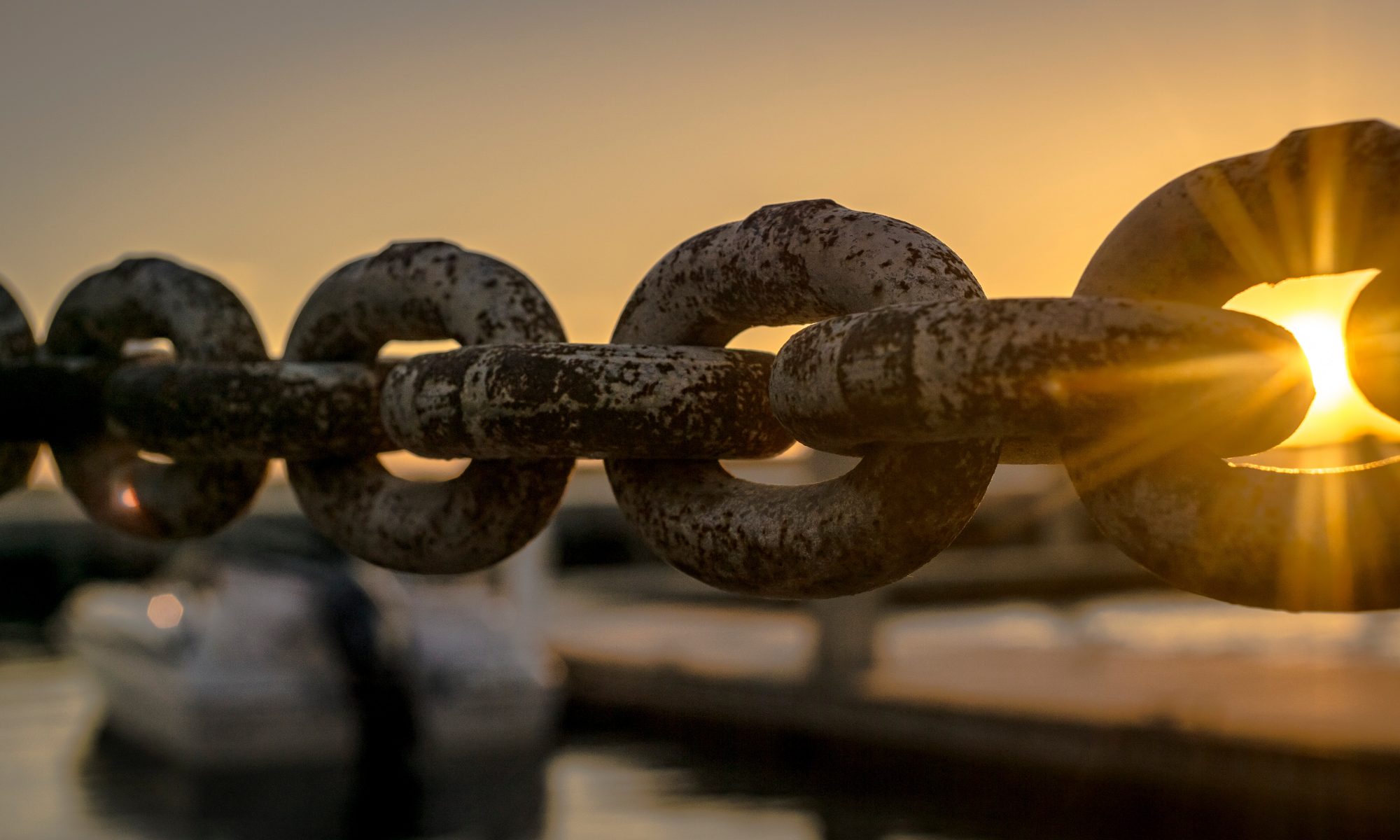 I’m a firm believer that everybody needs to be doing this work. Why is that? Because we all have ugly thinking that we are carrying around with us that acts as an energetic ball and chain keeping us from creating the life that we really want.

To illustrate this point, I’ve been thinking through accomplishments in history where it’s clear that the champions were able to challenge the thinking of the time in order to create something great.

One thing that most readily came to mind was the concept that our earth is flat. And yes, I have seen the Netflix documentary Flat Earth exploring those of us who continue to subscribe to the belief that our earth is, in fact, flat. Flat Earth people aside, let’s consider the thinking that led to the discovery that our earth is actually round. In order to take the actions that ultimately confirmed the earth’s spherical shape, early thinkers from Pythagoras, Eratosthenes, Aristotle, Plato, Columbus, etc. had to be open to the possibility that the current thinking about the earth was wrong. They had to consider the possibility that everything we had always thought might not be the absolute truth. At the time, these men might not have known how right they were but at least they were open to the possibility.

We cannot do great things while carrying with us opposing beliefs.

These historical figures could not have generated the confidence and curiosity to challenge the theory of the earth’s flatness while being equally invested in the belief that the earth was flat. They had to shake that belief loose and consider the possibility that it might not be absolute. They were open to challenging the predominant certainties.

While this may seem an obvious and unnecessary exploration of history, I point this out because so often my clients are unwilling to dive into the ugly parts of their own brains. They want to develop the pretty thoughts and motivating thoughts or the thoughts that will generate action for them. They don’t want to spend time rolling up their sleeves and looking at their negative thinking and challenging those beliefs.

This is counterproductive and will serve only to create greater cognitive dissonance for my clients as they try to move forward. It’s like stretching a rubber band until it snaps back together — sure, you can make progress in that direction but the progress is never permanent; you always end up right back where you started. You simply cannot generate new action and new results from the same set of beliefs — you have to start thinking and feeling differently.

This requires us to challenge our existing thinking.

In order to take action in a new direction, we need to generate emotions that will drive new actions and new explorations in recognition that a different truth may exist. Where we have conflicting beliefs that we continue to invest in and give energy to we’re never going to be open to equally investing in a new belief that will generate the energy needed to create the action that we want in order to create a new result.

In sum, unless and until we dismantle pre-existing belief models we will never have the energetic capacity to create new actions and results.

The conflicting, outdated beliefs will act as a ball-and-chain keeping the new beliefs from gaining traction. We will only be partially invested in the new belief, thus the emotions and actions that belief can generate will be restrained. The result is that we will never fully create what we want because we have always hedged our bets by holding onto our existing beliefs.

When we try to breathe life into new beliefs without dismantling our old operating system, we stifle our efforts.

We cannot shift to prettier thoughts and create better feelings and results while at the same time equally investing in opposing beliefs. It’s like putting on a pair of shoes that are 10 sizes too big and trying to run a marathon. It just doesn’t work. Those aren’t your shoes!

Unless and until they unpack that circus, they will never be able to act from a genuine place of confident beliefs.

We have to look at those existing beliefs and get to a place where we can see them as just that. Choices were making and things we’re choosing to believe. We limit ourselves because we are not coming to new beliefs from a place of investment; rather, we are coming to a new belief from a place of uncertainty and exploration because we’re still committed to believing something else. We cannot create the life we want if we show up every day believing that law firms are unfriendly places for women, places where women can’t succeed as easily as men. That belief is never going to stop sucking part of your energy away from the true intended goal of building a practice you are happy in. That belief will always creep in and reinvest your energy in hopelessness.

If you are truly seeking success in your law firm, we have to start thinking about the law firm life differently.

We have to be open to the possibility that what we have been believing all along is not necessarily true. It’s just our opinion. It’s not factual and it is not serving us. In other words, we cannot shift any beliefs until we find ourselves in a place where we can see the old beliefs as what they are: bad choices that you’re no longer going to make. Not facts and clearly not places we choose to our energy. Only from there can we shift our energy to something new and start creating something new. To do otherwise is to divide our efforts and divide our energy and handicap yourself from the very beginning.

So there it is my friends, get to work looking at your ugly thinking and work on yourself from a place where you can see that all your beliefs about the situation are optional perceptions. You can choose something else. You can be open to the possibility that your perceptions are not the only truth available to you.

Work with me; schedule a free consult and let’s start dismantling your “thought” balls and chains so you can start creating lasting change.

Photo by Joey Kyber from Pexels