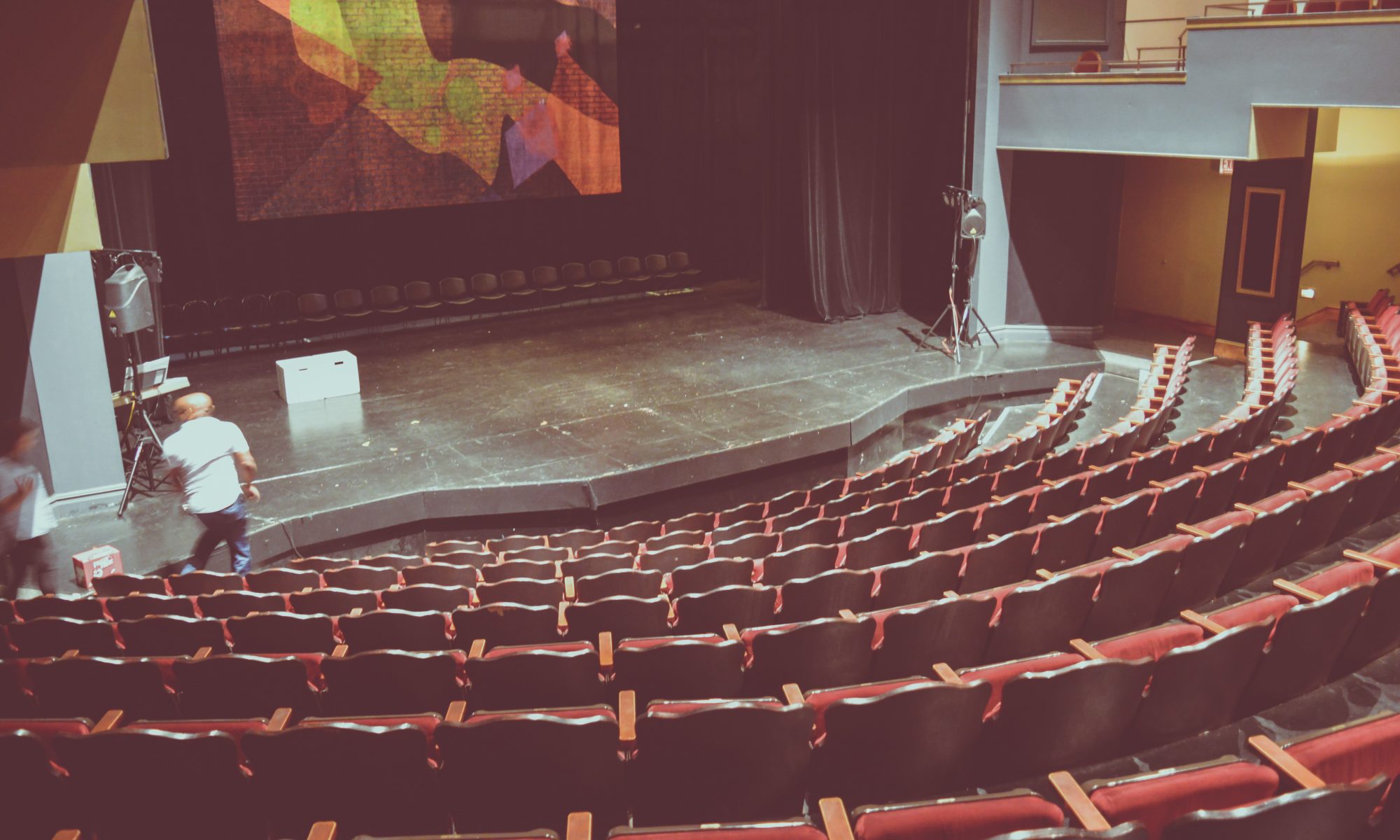 I love a good juicy, gossipy story. Unsurprisingly, I love terrible reality tv. I suppose this speaks to our human tendency toward the negative but there is something about having a good ranting and raving session with your girlfriends about the terrible thing that happened to you or someone else. It’s cathartic! But catharsis aside, when spending too much time extrapolating on the negative aspects of our lives, it can quickly devolve into what behavioral psychologists call the drama triangle.

Have you ever had that moment when your dramatic rant is abruptly halted by someone suggesting that the problem might just be YOU?

When we’re accustomed to dripping in negativity about our bosses or our jobs, it is jarring and somewhat offensive when someone suddenly stops playing along in favor of some new perspective.

It’s like that group of single girlfriends that spends every Saturday night together bashing their love interests and blaming them for their lack of happiness and then one night, one of the friends interjects, “What if the problem is us, not them?” Battle lines are suddenly drawn. The mere suggestion that the group perception of reality is skewed and subtly suggesting that they are co-creators of their imperfect reality, is blasphemous. It challenges the very foundation of their friendship and their understanding of who they are in their worldview.

Although the pursuit of a career is not the same as the pursuit of a meaningful relationship, our tendency to fall into certain patterns remains constant, no matter the circumstances. Our tendency to see ourselves as the victim and others as the villain is commonplace and often pervasive in professional environments. Overgeneralizations about dating like “all men/women are dogs” turn into “my boss completely ignores me.” In either case, we are playing a role in what Stephen Karpman calls the “drama triangle.”

Karpman’s drama triangle examines the connection between personal relationships and power in conflicts. The triangle identifies three characters that play a role in conflicts: the persecutor, the rescuer, and the victim. The victim is the primary character who interacts with the persecutor whom the victim blames for their suffering. Then, there is the rescuer who periodically steps in to try and alleviate the victim’s suffering.

In the complicated world of practicing law, I often see my clients vacillating between the victim role and the rescuer.

In the former scenario, their partners/clients/bosses are the persecutor and in the latter, they become the rescuer to the poor planning/demands/needs of their persecutor.

In one role, we are angry and suffering in our victimhood, and in the other, we are energized by our action as we imagine that our rescuing will “mend” the relationship with our persecutors.

On the one hand, we blame the persecutors for our experiences but then we shift to rescuers, aiming to please our persecutors and seeking some kernel of appreciation from our villains. The dynamic is incredibly toxic and co-dependent and many women that I work with feel compelled to seek out that positive feedback from their persecutors. They spend their entire career aiming to please the seemingly impossible to please persecutors–they are perpetually “rescuing” others in hopes that their value will one day be recognized.

The solution to the drama triangle is the empowerment dynamic developed by David Emerald Womeldorff. The empowerment dynamic asks the victim to take ownership of their lives. To creatively solution their problems and start focusing on what they want and what they can control. Similarly, the rescuer shifts to a coaching role where the codependency is broken and they offer detached support, no longer making the victim’s problems their own These shifts are the only solution to the drama triangle.

In either case, resolution of the drama triangle requires us to take ownership of what is ours and let others take ownership for what is their own. Period.

I work with women every day to recognize the roles they play in the power dynamics of their careers. My work supports women to take back their power and take control over their careers. We may not be able to fix the difficult personalities attendant to practicing law but we can stop blaming them for our unhappiness; we can take control and start taking active steps to create the life we want, the life we deserve.

The goal isn’t to find a perfect workplace, the goal is to do our best to make it work; to actively invest in our own happiness, and stop giving them all the control. Your happiness is worth it.

Sign up for a free consultation today and get the support you need to live empowered and escape the drama.

Photo by Annie Gavin on Unsplash