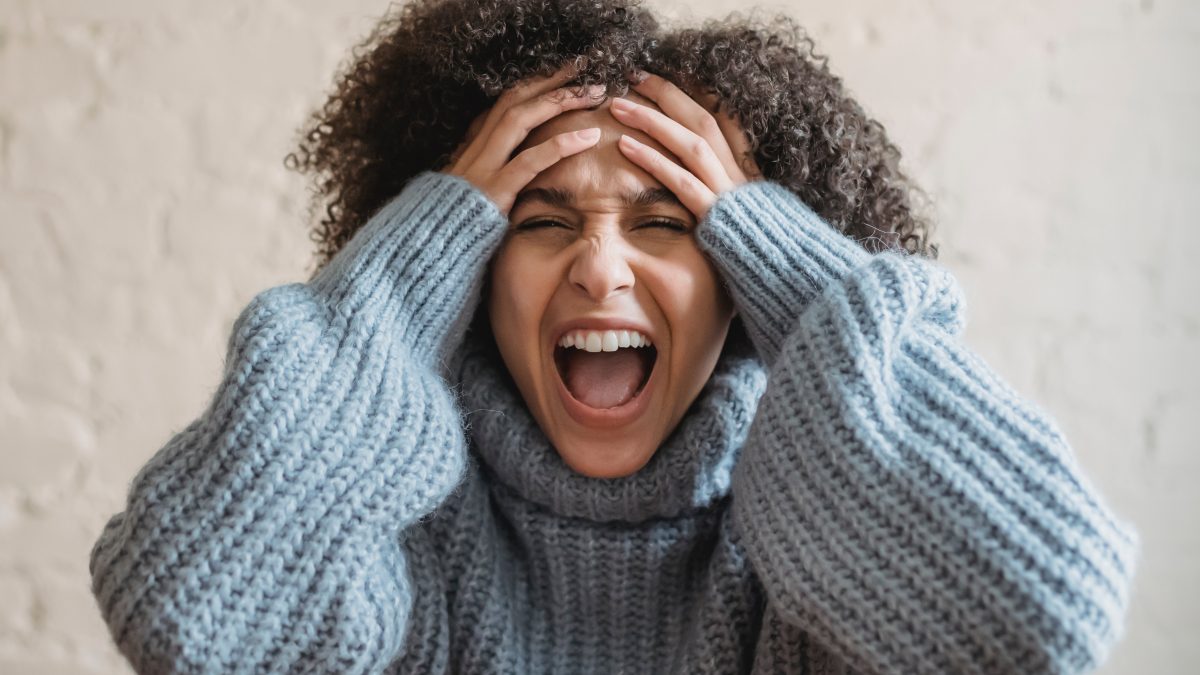 A common theme amongst we lady attorneys? The tendency to fail ahead of time. You know that feeling when everything seems to be going well on paper but you just. can’t. seem. to get excited and believe it’s going to work out? That feeling of constant dread and failure (before the ax has even dropped) is what we call failing ahead of time. Today we are going to explore this concept why it is critical to your success to stop this pattern.

I recently had a client that was going through the process of finding another job. She wasn’t sure if she wanted to go in-house or if she wanted to go to a smaller firm but she did know one thing for certain: she wanted out of her current firm. As she was moving along through various parallel interviewing processes, she was struggling and feeling hopeless. On its face, she had secured some pretty amazing final round of interviews with some pretty amazing companies and pending offers. Despite all of this, she was convinced that she didn’t have what it takes and that none of them were going to work out. She resisted any feelings of hopefulness and excitement about her prospects and instead concluded that she was never going to get out of her firm. She was failing ahead of time, assuming the worst before it even happens.

So many of my clients are making career changes right now–both in and out of traditional legal roles. If that is you, grab a free consult and take advantage of my experience. Let’s craft a plan for your next step.

So many of us do this. Instead of allowing ourselves to be hopeful and believe in ourselves and our futures, we decide that it’s better to feel disappointed now and not get our hopes up so that we don’t have to deal with BIGGER disappointment later. We don’t want to be surprised by our own lack of success. So instead of allowing ourselves to enjoy feelings of hopefulness and to get excited for the future, we start feeling disappointed about the future. We fail ahead of time, anticipating the negative results and feeling terrible now, before we really have any evidence of failure or any real reason to feel terribly.

The whole process is long, drawn out, self-created misery without regard to the facts of the situation.

What kind of a story is that?

If this were a movie and the main character was about to make a huge change in her life for the better, to fight for her happiness, and go after what she really wanted, would we want to watch her sit in misery and disappointment during that whole process? Or would we want to see her show up confidently, believing that she was going to make it happen regardless of the number of setbacks?

Making a change is never easy and our first “solution” rarely works out. We all know this to be true but for whatever reason we seem surprised and disappointed when our first attempts don’t pan out. We don’t want to experience disappointment over and over again so instead we sit in quiet disappointment and discontent the entire time.

This practice of trying and doing and assuming failure before it even happens is problematic for two reasons.

First, when we utilize this process over and over again in our lives, we do not become skilled at experiencing true disappointment. We withhold excitement and hopefulness from ourselves and instead wallow in a kind of a mild disappointment and failure anticipation. We never allow full on disappointment to meet us because we never allow ourselves to feel hopeful or excited. You can’t crash if you never allow yourself to soar. That lack of experience and lack of understanding of how to deal with and process REAL disappointment is part of the reason we’re so invested in this cycle. We don’t know how to experience disappointment so we just keep trying to prevent it by never giving room to hope.

We are avoiding the full spectrum of the human experience. Unless and until we learn how to experience and process real disappointment, this cycle will always be persuasive. It is a sign that we are trying to protect ourselves from feeling something negative. But the only way to make that negative feeling less scary and more accessible is to allow ourselves to actually experience it instead of trying to insulate ourselves from it. With that work we become less afraid of failure and more willing to live and breathe in hopefulness for the future. From that space, failure across-the-board becomes so much less scary because we know how to handle, experience, and process feelings of disappointment without allowing them to completely devastate us.

Why would we withhold positive feelings from ourselves and instead choose long and drawn out periods feeling hopeless and stuck? Are we really so wed to the avoidance of negative emotions that we want to withhold positive experiences and feelings from ourselves? What if things do pan out and you waste all of that time just feeling terrible for nothing? There are no rewards from failing ahead of time. It’s just self-flagellation.

I can’t imagine that anyone who has achieved anything noteworthy in this life did so assuming and expecting that it wasn’t going to work out.

Call it blind hope or delusional all you want, I know for certain that when I am living in hope and faith in my path, I show up more in alignment with who I want to be and I take actions in furtherance of my goals. If and when disappointment comes to the party, we can experience that part of our path as well and allow the ebbs and flows of life. In that way, we learn to understand disappointment so we no longer have to fail ahead of time to try and avoid it. We can embrace the yin and yang of life!