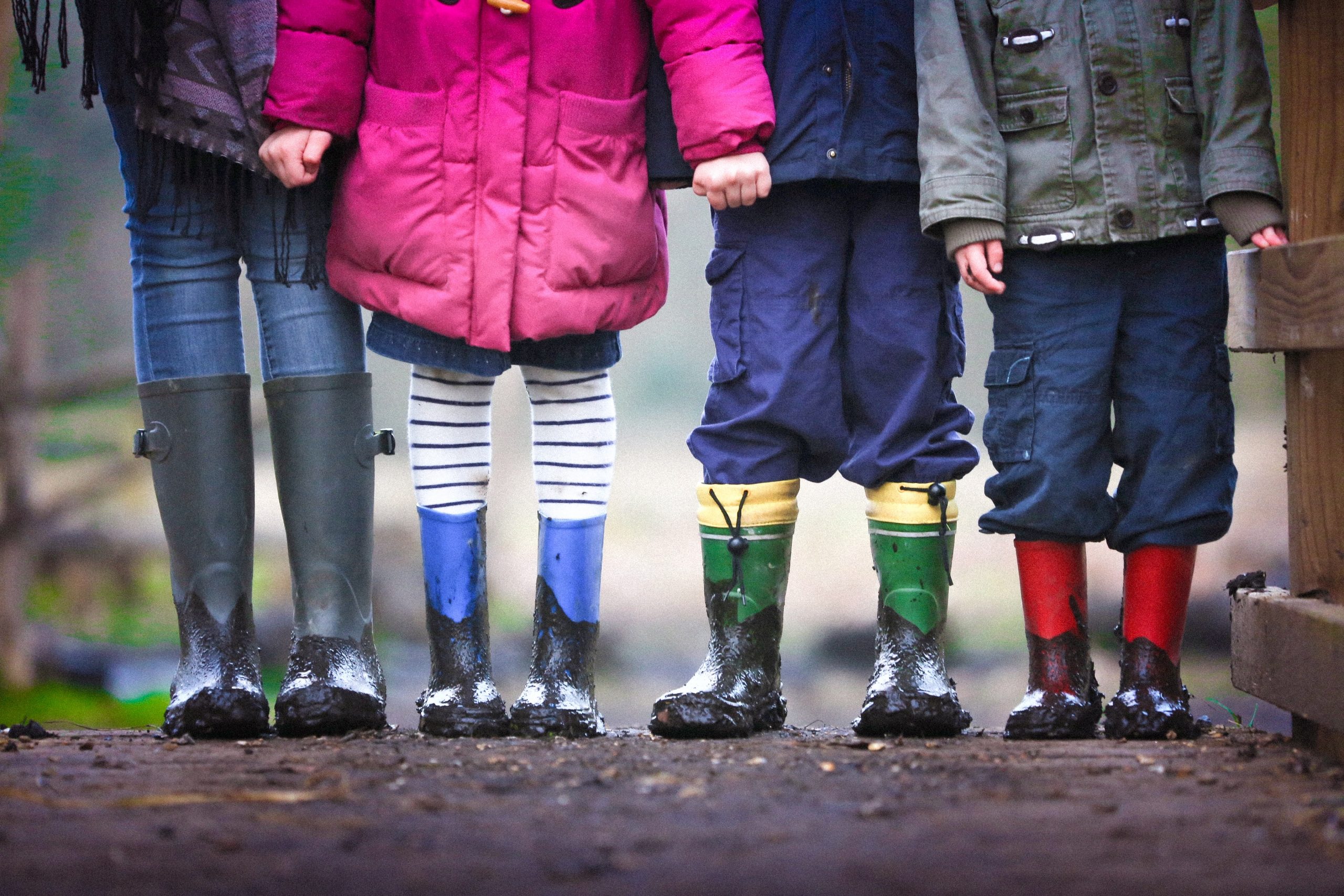 Today, the behavior of a small child completely rocked my world.

My girlfriend texted our friend group this morning to talk about an issue going on with her daughter. Her daughter was on the bus home from school and the bus driver and another child were apparently in a Russian standoff with the boy refusing to sit down and the bus driver refusing to drive until he did so. As the minutes drug on, my friend’s lovely and slight little girl, asked the boy if he would please sit down because she wanted to get home. And then he turned to her and punched her in the face. By the time, my friend’s beautiful little girl got home, she was in tears and told her mom what had happened all the while insisting that her mom not do anything about it because she didn’t want to get into trouble.

My friend was reaching out to us for our thoughts on what she should do. While we were all in agreement that something must be done, we were in agreement for a variety of different reasons. One of us wanted to know about the school’s rules and policies for this type of behavior. Was there some type of structure in place to track and monitor this type of behavior like a 3 strike rule, for instance, that would ultimately remove this child from the bus (or school) if the behavior continued? Another of us suggested a meeting with the principal to ensure that the child was removed from the bus. For me, I couldn’t help but wonder what was going on in the life of this child that he would physically assault another, much smaller child, and go to such lengths for something so minimal? What kind of a disservice would it be to the child if this wasn’t reported. Maybe this was a cry for help? Even if not, it seems that this is something that would warrant additional follow-up and concern for that child–was he simply repeating what he sees at home?

As I thought about my friend’s daughter and her pleas to let it go and not make a big fuss over it, I felt myself relating to that sentiment in so many ways. Why is it that we often ignore the wrongdoings of others because we don’t want to “get into trouble”? Or because we don’t want to make it a big deal? How many times have we allowed someone to take advantage of us without telling them that is how we feel? Or watched someone act cruelly to another without saying something? To be clear, I don’t believe that saying something is likely going to “change” the offensive actor, in fact, I think that is highly unlikely. But what kind of message does it send to the victim when we don’t act? When we don’t say anything?

Could our willingness to call out bad actors inspire the victims to act, to leave, to stand up for themselves?

Could our willingness to call out abuse when we see it, communicate to the victim that it doesn’t have to be this way? Could it affirm for them that it’s not okay and there are strangers who might care more for you than that person?

What an amazing opportunity to teach a child that, yes, speaking up is scary and yes, the world isn’t perfect and it might make things worse or harder for you by being honest. But your honesty, your truth and your respect for yourself and identifying what is okay and not okay, THAT is gold.

Honoring your truth and your experience and calling out bad actors even when it might cause you some discomfort or fear is what this life is all about.

Trusting your value and using your voice to establish your boundaries is a lesson most of us spend our lives trying to learn. What kind of a world would we have if children started learning these lessons right away? What impact would that have on the bullying epidemic? What kind of future leaders would we have if everyone learned from a young age to call out inequities and seek justice, whatever the cost?

What type of world we would have if we as adults were able to channel that power and voice our objections to racism, sexism, and cruelty that we encounter every day?!

When I was engrossed in an abusive marriage, I was meeting with one of my close friends and sharing some of my struggles with her. She looked me right in the eyes and baldly said, “You need to divorce him.” She didn’t try to soften it. She didn’t explain. She was unwilling to pretend it was going to get better. She didn’t lie to me and tell me she trusted him or believed in my safety. She risked our friendship to tell me the truth. The truth that I need to hear. I felt seen and my struggles felt validated. That was a huge turning point for me in deciding to leave and I will forever be grateful to her for her honesty.

That is a choice we make every day, several times a day, every day of our lives. Today I am inspired by the lesson my friend is imparting upon her little girl. Today I will strive to be the best and most honest version of myself. I will speak up when I see things that are hurtful or cruel. I will speak up, not because I want to change anyone but because I want to be an example to others of what is possible in this world. And what is possible is a world where people support and love one another, including those we don’t even know and will not sit by and passively watch as others are harmed and taken advantage.

If you see something say something.

Photo by Ben Wicks on Unsplash