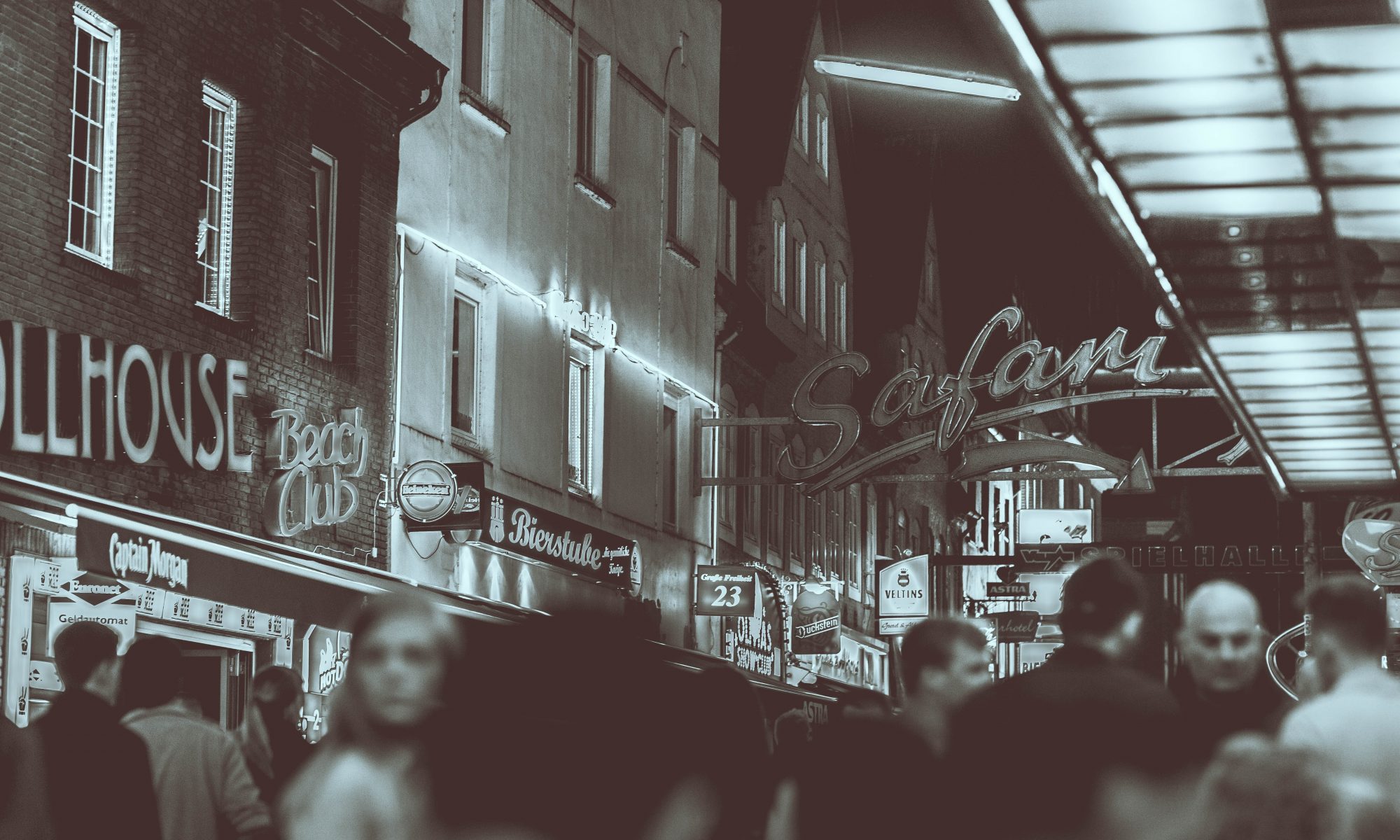 “Some humans are really bad at being human.”

If I could teach my clients how to change other people, I would. If I could help my clients persuade their bosses that working from home periodically is not the end of the world, I would. If I could show women how to get their significant others to be more loving, supportive, affectionate, romantic (this is a long list), I would dive right in. But I can’t. Coaching is not about helping you become a manipulation magician or specialized in your methods of *helping* others see the light.

When it comes to other humans, coaching is largely about putting down the boxing gloves and walking out of the ring.

I recently had a client we will call Mary. Mary had a boss who was “driving her mad.” He kept trying to instill his values and beliefs in her, lecturing her about how to succeed (work more, obviously) and how to build a thriving practice (focus on high-value projects rather than projects you enjoy). According to Mary, he was always saying offensive things and flying off the handle. He wasn’t interested in training her and he was unwilling to give her any feedback. But at the same time, Mary saw some good in him and wanted to continue to work with him. If only we could figure out how to “get him to be better.”

Sound familiar? Sign up for a free consult now and let’s chat about your horrible boss.

Mary’s explanation of the situation and her description of this man were dripping in judgments and criticisms. “He just doesn’t get it…he’s completely offensive…he has a screwed sense of reality…he doesn’t understand me…” Once she was on a roll telling me about this ogre of a man, it was hard to get her to stop. She was energized and animated in her criticisms and she was fully invested in this story she was weaving. He was clearly the problem and we needed to fix him.

All that energy built up and invested in those criticisms and what was it getting her? Absolutely nothing. The truth of the matter was that she was wanting him to be different much the same way he was wanting her to be different. They were locked in this tug-of-war trying to get the other person to change. My advice to Mary and other clients in this same position: drop the damn rope.

You are never going to succeed in changing other people. When has that ever worked for anyone?

There are so many better ways that we can use that energy. When we stop wasting energy ranting about the faults in our neighbors, we can instead use that energy to figure out how to better deal with them. Rather than ranting and raving about how your old school boss won’t give you any feedback, what if you spent that energy figuring out how to make that feedback happen? What if you put that energy into scheduling meetings with the man and directly and sincerely asking him for feedback?

When we waste energy complaining about the humans around us and how their shortcomings negatively impact us, we give them all the power in the relationship. We overlook any opportunity to make it happen on our own terms. To ask for what we want and start taking actions to get it. When we believe that other people have to change in order for us to get what we need, we will lose every time. We will give them all of our power and relegate ourselves to the role of victim stuck in a never-ending drama.

When we let other humans be who they are we can allow space for the yin and yang of life. If you have a boss that isn’t great at being a boss, we can let him be and recognize that his shortcomings are part of the job description. When you recognize that we are choosing to have these people in our lives and we agree to let them be who they are, we take ownership of the 50/50 of our life. In Mary’s case, sometimes her boss is going to give her unsolicited advice she doesn’t agree with. He is going to say things that get under her skin and he is going to be reluctant to give her feedback. That is her 50/50. That is part of what she signed up for. Unless she decided to quit, she was choosing to engage in these challenges by remaining in that job.

We have to stop fighting reality and accept that when reality involves other humans, things are going to suck at least half of the time.

And. That. Is. Okay. Nothing has gone wrong here and nothing has to be fixed.

Well actually, the only thing that has to be fixed is our own thinking. We have to drop the rope and stop the “I wish you would change” tug-of-war. We have to stop swimming in judgment and criticisms of the other and start looking inward and asking “Who do I want to be in this relationship? How can I take my power back? How can I take action to get what I want?”

Ultimately, you know what just might help them change their old school thinking? Watching you find success your way with grace and integrity. It’s hard to deny hard evidence right in front of you, even for those stuck in “old school” thinking. Start creating success on your terms and stop battling old-school mentalities, use that energy in a way that better serves you. Need support? Grab a free consult now.