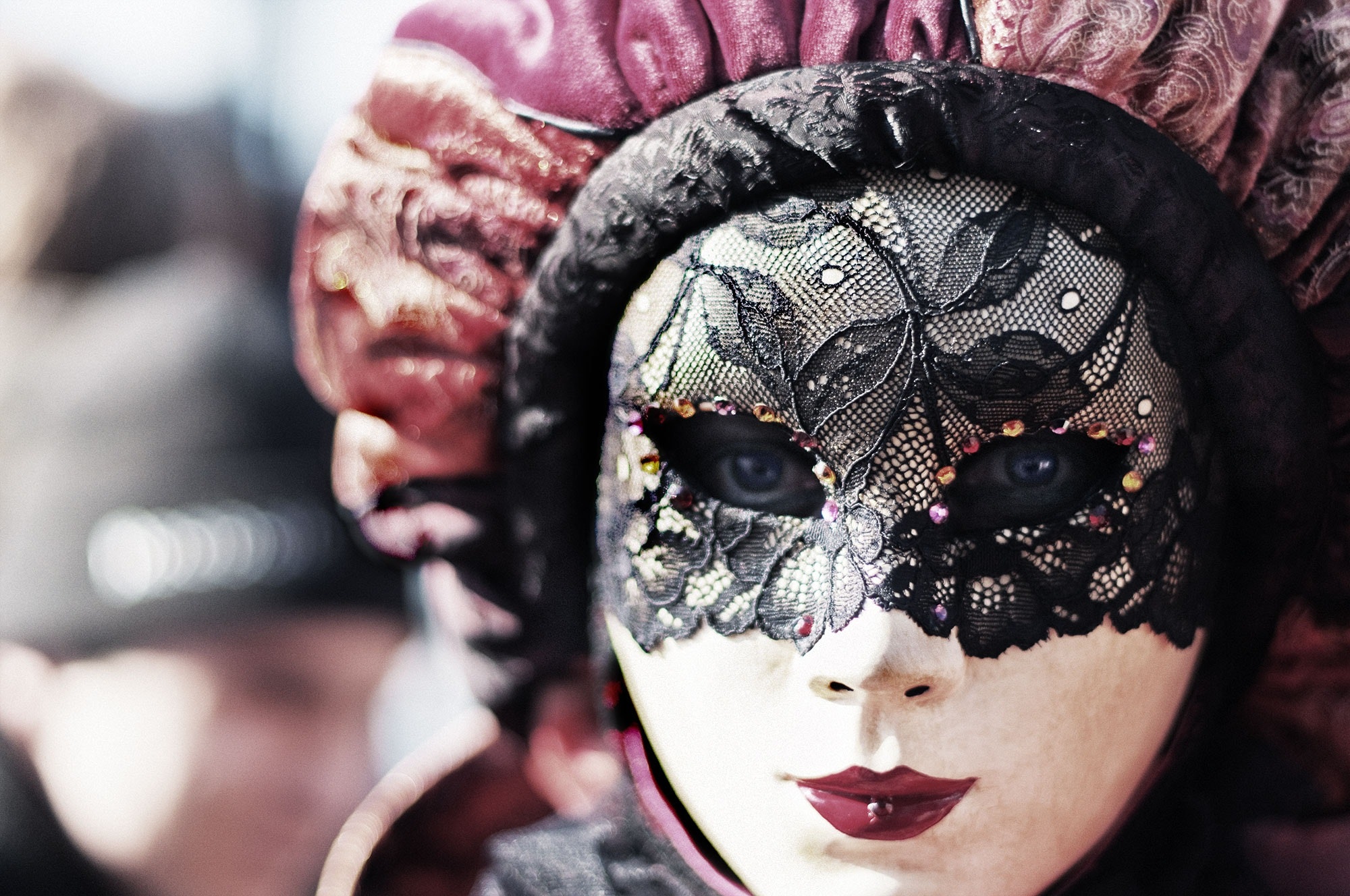 Many of my clients come to me suffering from “impostor syndrome.” They believe they don’t belong in their world. They aren’t “one of them,” they will never “fit in.” Underneath these beliefs are the worries too: “I just don’t have what it takes…they have something I don’t.”

There is something about being surrounded by intelligent and talented humans that sends us right back to junior high. Feeling like we don’t fit in and not wanting to be found out in our discomfort.

For many of my female clients, it’s even worse when they are also struggling with their own physical insecurities. Not only do they start to fee like an impostor but they start to see everyone around them as some sort of a Stepford Lawyer. Everyone else is the total package, Elle Woods with the brain of RBG.

When you compare yourself to others, it sets you up for the great cop out.

Believing that others have “it” and we don’t, that we aren’t one of them, justifies our Grand Exit.

Those beliefs allow us to give up on ourselves. To quit before we even try. They completely set you up for failure.

If it were true that you either have “it” or you don’t or you’re one of them or you’re not, then OF COURSE, it would be perfectly logical and justifiable to quit. It wouldn’t make sense to continue. If we were playing monopoly and you didn’t have a board piece, there would be no sense in playing the game. It would make perfect sense to sit it out.

But these are not facts! There is no magical “it”!

There is no biological predisposition for success.

These beliefs justify failing before you start.

When we believe we just don’t have it, we’re not one of them, it is our brain’s way of keeping us safe and protecting us.

Your brain is wired to keep you safe. In the cave. Away from things that might hurt you (lions, tigers, and judge-y lawyers, oh my!). Your primitive brain does not want you to try new things or put yourself out there. It wants you safe on the couch, hands full of Doritos, guzzling wine, high on dopamine. It wants you to commit to believing you aren’t one of them so you can get your ass back on the couch where the scariest thing you will encounter are re-runs of the Real Housewives of New Jersey.

Lawyers come in all shapes, sizes, backgrounds, educational levels, pedigree, etc. We need lawyers of all kinds because humans are not cookie cutter.

Some clients do not want an Elle Woods-RBG hybrid. They want someone who reminds them of their daughter, their trusted friend, someone they can relate to, someone they deem trustworthy or “normal”.

When you tell yourself, “I’m not one of them,” you are setting your brain on a mission to prove that thought true. It sets your mind on a collision course with everything you have ever done wrong and every area you have ever come up short. It will prove to you, without a doubt, that you my love, do not belong. You gave your brain an assignment (“I don’t belong”) and it’s going to get to work demonstrating the truth of that thought.

Buying into those beliefs blocks your innate ability to see it any other way.

How would your life change if you carried those possibilities with you?

Instead of fleeing from these people around us who seem to have it all together, what would it be like to engage them, learn from them, be inspired by them? I promise you, the closer you get to those Stepford humans, the less Stepford and more plain human they will become.

Stop putting others on a pedestal.

Stop making yourself less than. You are giving up on yourself so that you don’t have to run the race. That, my friend, is not a pattern you want to become skilled at. That is the recipe for a life un-lived, a life without discomfort.

Impostor syndrome is not a thing. Let me prove it to you.