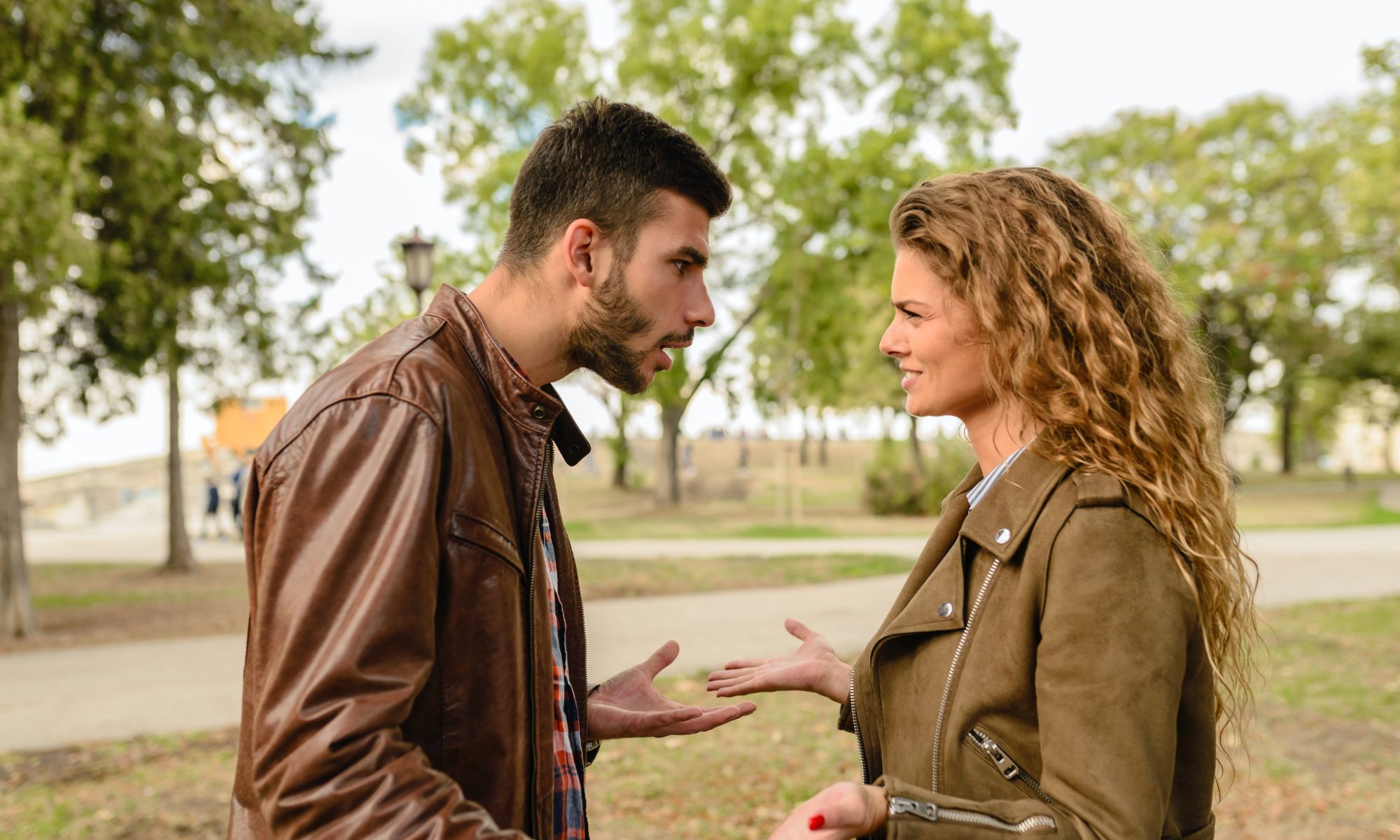 As lawyers, it is our job to be right. To get the right answer, to find the right solution, to have the right words. In truth, you could say that about any profession, unless you are a meteorologist (no one is ever surprised when they are wrong). No one likes to be wrong.

Many of my clients struggle with being wrong because of what they make that mean about themselves. If they are wrong, it must mean they are not good enough, they aren’t cut out to be lawyers.

I recently had a mini-session with a young attorney who was telling me about her horrible work environment. When I asked her to give me an example of how her horrible boss had berated her, she said that he told her the memo she prepared for him was terrible and that she completely missed one of the most important legal issues. “What were you thinking?!” he had said to her. And. She. Was. Pissed.

How could he speak to me like that? I don’t deserve to be treated like that. He completely embarrassed me in front of all my colleagues.

As we talked about it, I asked her to answer this question: what exactly she was thinking when she turned in the memo? I just wanted it to be over with. I hate working for him. It as a terrible legal issue and I just wanted to be done with it. The more we discussed it, we discovered that the memo was not great, was not well thought out, and she had, in fact, missed an important legal issue. Everything this partner had said to her was true.

When we feel ourselves getting defensive, the most important question you can ask yourself before you explode on the other human is this:

If it is true, what am I making that mean about myself and why?

Whenever we are feeling defensive, it is because you believe that part of whatever criticism you just received is true. If it wasn’t true, at least in part, it wouldn’t bother you.

If someone were to say to me, That article you wrote for the paper last week was pretty terrible, it wouldn’t bother me. I wouldn’t care because I didn’t write an article for any paper. There is no truth in that statement for me. It doesn’t resonate with me at all.

However, if someone were to say to me, You and your partner should have kids, you’re going to regret it, my hair would practically start on fire. That hits a mark because it hits on thoughts and doubts that I have had about my life. It challenges decisions I have made and second-guessed. There is a possibility that, some day, I might regret our decision not to have kids. It hurts because I have grappled with and questioned the truth of that exact statement.

For many of us, when people hurl these types of comments at us, we ignite. We get defensive, we get angry and indignant.

The reason we are defensive is because we see that fleck of truth and we don’t like what that means: it reminds us that they might be right.

For my client, acknowledging the truth of what her partner said meant owning the fact that she didn’t do a good job. When she opened herself up to that possibility, what quickly followed was the conclusion that she was not cut out to be lawyer. She just wasn’t good enough. She was never going to make it. Those thoughts made her feel hopeless and scared.

Instead of working through those ugly thoughts resulting from the truth of the statement, we resist all of it.

We push it back onto the other person. We try to argue that what they said wasn’t true. It is always easier to be angry and defensive than admit our faults.

Most of us make those mistakes mean something terrible about ourselves. We allow ourselves to conclude that we are bad people, less than, failures. Defensiveness and anger are a means to avoid those thoughts and feelings. It is a way to cover them up and distract from what you are really feeling and thinking about yourself.

Life is yin and yang, good and bad.

If you can take full ownership of the uncomfortable parts of life, acknowledge and accept when we mess up, how much easier would life be? What if we could mess up and not torture ourselves for it?

So how do you stop this cycle? First, whenever you feel yourself getting defensive, stop and recognize the parts of the criticism that you believe; recognize the critical thoughts you have had before.

Second, recognize that you are making your failures mean something terrible about yourself. You are beating yourself up every time you aren’t perfect. That is the root of your avoidance. It is why you are getting angry and defensive.

If you can allow yourself to fail gracefully and simply own it when you mess up and not make it mean something negative about yourself, there is nothing to avoid. There is no reason to be angry or defensive.

Could you imagine how my client’s relationship with that partner would change if she was able to respond, “You know what, you’re right, I can do better than this. I apologize and I will use this as a learning experience.”

Commit to believing that every failure is simply one more step on your path to figuring things out. Each time you mess up is another opportunity to learn and grow.

It’s what makes you human and being human means you are never going to be perfect.

How many relationships have we contaminated by being defensive when we knew, deep down, we were in the wrong but didn’t want to admit it?

How many times did we allow our mis-steps to be fodder for self-deprecation?

Stop doing that to yourself. You are a human and that means you come equipped with a certain level of imperfection. Instead of resisting your imperfections, own them, accept them as a part of life and love yourself regardless. Do not resist them and cover them up with anger and defensiveness. It’s not serving you and it’s not true.

Need support? Sign up for a free consultation and take the first step to cleaning up your relationship with yourself and those around you.

Photo by Vera Arsic from Pexels