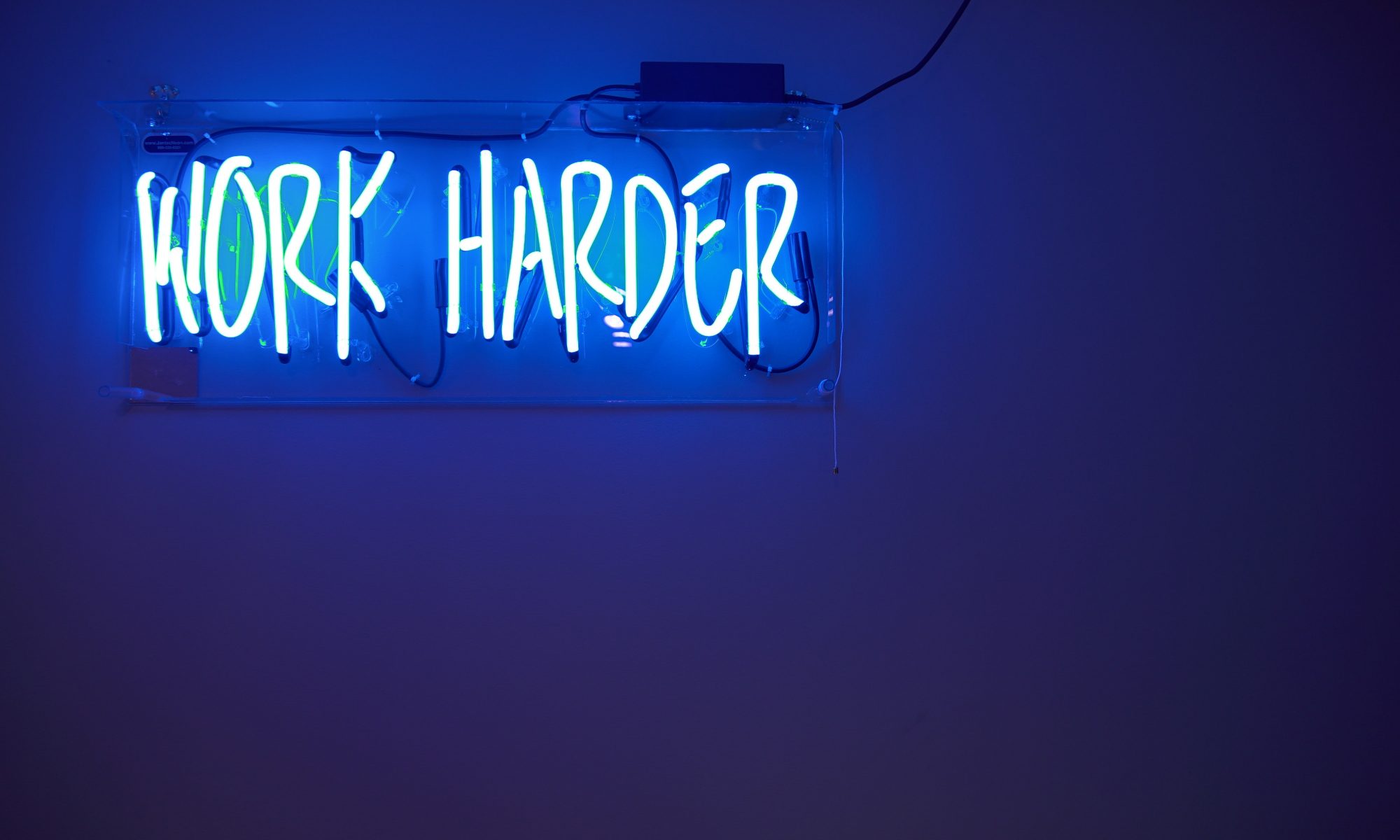 I was recently coaching a new client and I was explaining to her why I do this work. For those of you who have not heard this rambling, let me summarize. When I was at my first, nationwide law firm out of law school, the shine eventually wore off. I was working all the time, struggling to find balance, and I became incredibly unhappy. At the time, I didn’t have the tools that I have now and I didn’t understand how to “fix” my situation. So I left. I cracked open the exit door just a few inches and I was quickly drawn out by another opportunity. I was hired by a rival firm to build a practice group from the ground up.

At that time in my life, I was roughly 29 years old. I had been practicing for about four(ish) years. I had a solid foundation and I knew enough to be dangerous but to start a whole practice group–pure silliness. What kind of maniacs would take that risk on me?! Despite it all, I sold them on the idea and I gratefully leapt from the arms of one task-master to another.

As I settled in and started to take an inventory of everything that went along with “running” a practice, I realized that I was going to need some support. I already felt myself bristling at the tired mentalities and structures that I disliked at my last firm and I could tell that many of the challenges I had run away from at my last firm would be waiting for me in this new place. So I hired a coach–a female attorney who had successfully built her own firm. I wanted someone who got it. I wanted someone who understood the subtext, the struggles, and the environment without my having to explain it.

(If you are interested in that kind of support, grab a free session now.)

In working with her, I was able to see and deconstruct many of the patterns that were following me into my new firm. I was able to shift into a different mentality — a space of confidence and unwavering belief that I COULD do it. That I did have what it takes. We worked through the imposter syndrome that many of us carry with us especially those of us that didn’t come from professional, college-educated homes.

Working with my coach, I was able to build a practice that was bursting at the seams within one year. Within one year, I had so much work and garnered the confidence and trust of so many large and demanding companies that I was drowning in billable hours. We hired two partners from opposing firms to come and join me…partners that were 20 and 30 years my senior and had been practicing for many years to great success without the oversight and wisdom offered by this 30-something little girl. So naturally, with that change, came all sorts of new challenges.

During that time, I was traveling all over the country selling our services to clients. Every day, my calendar was jammed with breakfasts, lunches, and happy hours where I was selling and schmoozing without end. I was asked to teach at a business school and then to also teach at a law school and I was constantly presenting at one conference or another.

My practice was thriving and I had done what I set out to do. I loved every minute of it.

The last time I related this story to a client, she asked me whether I thought my success was attributable to skills I had developed or whether I just had “it.” “Do you really think that is something I can do? I just don’t think I’m the type,” she explained.

This, people, is why I do this. There is nothing magical about my success.

“I am nothing special, of this I am sure.” – Nicholas Sparks

The only reason people aren’t going out and creating the life of their dreams is that they believe they can’t do it. Because they, like this client, allow themselves to consider that there is some innate “it” and you either have it or you don’t.

Let’s level set here. I am an introvert and I do not love to speak publicly. Prior to joining that firm, I hadn’t spoken publicly since COLLEGE. At my prior firm, I wrote the speeches, I prepped the slides but I was the silent partner — speaking was never permitted for associates. I was good at my job but I was not (and am not) any kind of a legal prodigy. Aside from leading bar crawls during my sorority days, I had never “led” anyone other than a secretary and a paralegal. I had no idea how to set budgets or project income, how to “sell” legal services, how to talk to partners who weren’t pulling their weight, and the idea of presenting my business plan to a Boardroom full of men made me sick to my stomach.

If there was some special “it” that made this stuff easy, I didn’t receive that gift.

I created my success because I INVESTED in myself. I put in the work. I allowed my coach to push me to do things that made me very uncomfortable. I got really good at uncomfortable conversations, I got really practiced at humility, and I learned how to “sell” myself authentically. Does it come easily now? No. It still doesn’t. But I have done it so many times despite the discomfort, I understand now that’s just part of the process for me.

I came to understand that in order to create a different career for myself, I had to do things differently. I had to take time to actually work on myself and that meant I had to get comfortable spending my hard-earned money on the fluffy stuff. I had to invest my money differently. I needed to acknowledge that, in order to create a different future, I was going to have to completely revamp my approach to practicing and that meant getting a coach on my team.

She pushed me to do things I didn’t want to do; things I WOULDN’T have done but for my respect and commitment to her. She helped me to see things about myself that were holding me back and she helped me to find my voice in a world where many of us just put our heads down and “accept” the legal profession with all its warts.

I wanted to share this with you today because I want to dispel this notion that we can’t all have the lives of our dreams. There is no magical “it.” You have what it takes and we have to stop considering that we aren’t enough. Instead, I implore you to consider —

What if you are wrong — what if you have EXACTLY what it takes?

Lawyer Schwag–Check Out Our Etsy Shop 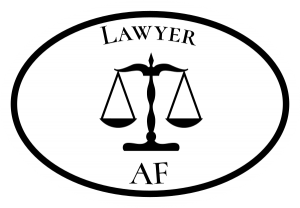