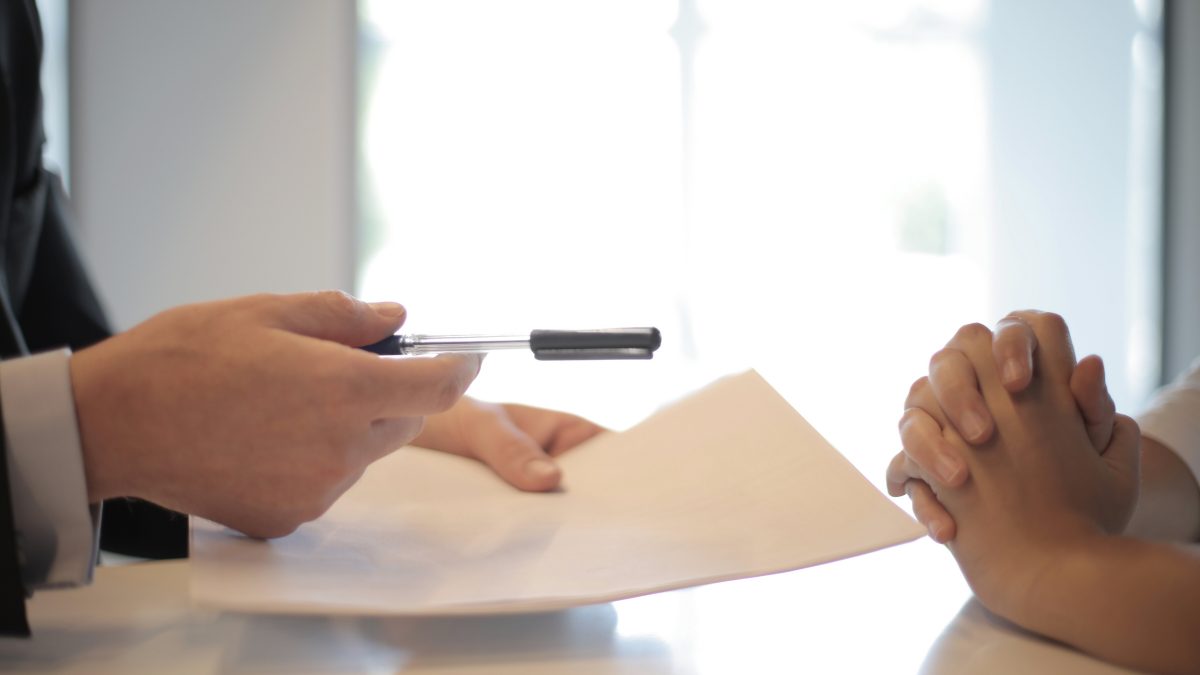 Many of my clients are contemplating job changes or in the midst of changing jobs. Often times we change jobs to “correct” some failing of the workplace (and trust me, the legal industry has plenty of failings).

What I have found in my own experience and those of my clients is that whatever failing we are trying to get away from typically has something to teach us and will follow us wherever we go until we get to the bottom of it.

When I left my first firm, I was frustrated with the micromanagement and constant oversight from the partners on the team. I felt like no one trusted me and that they were always second-guessing everything that I did. When I went to my next firm to build and chair my own practice group, I thought for sure I had finally found a place where I would no longer be under the microscope of others Hooray!

Yet, not long into the new role, I found myself in a verbal disagreement with one of the members of the board that forced me to confront the all-too-familiar discomforts of oversight.

In that particular conversation, a board member was challenging me about the schedule kept by my associate. He couldn’t comprehend why my associate was coming in to work at 9 and leaving at 4. He didn’t like them working from home and he wanted to understand why I was letting this happen. (Mind you, this was prior to the pandemic.)

I was completely floored. I didn’t understand why someone that never worked with me or the rest of my team should have any input into the hours that they kept. Furthermore, so long as my associate was getting their work done and billing their hours I didn’t care where they completed it so long as they were accessible to me and responsive when I needed them. Having explained that to him it was clear that we were at an impasse. He was fuming and I was pissed.

That was the first of many encounters I had as the leader of my team and a partner at that firm. Here I was again, feeling scrutinized and bristling at the oversight. I felt like I was always against the board challenging them to take actions…fighting for my cause…making my case. I felt like I was constantly looking over my shoulder being criticized by everyone around me. Once again I was back in that place of frustration and wishing that I could finally get to a point where I felt free and unjudged by those around me.

Years later, when I moved in-house with a large company, I thought perhaps this would be the moment when my skillset would be respected and the questioning and challenging would stop.

Yet it wasn’t too long after joining that organization that I realized that constant oversight, scrutiny, and red tape also accompanies working in-house for a large corporation. Once again, I found myself defending the choices of myself and my clients and constantly defending our actions to everyone within reach. The corporate animal came with its own oversight and challenges.

I realized that I had never escaped the discomfort of oversight and scrutiny that I so desperately wished to get out from under.

Then I realized that I had been changing the circumstances of my life, moving from job to job hoping that my life would suddenly be different.

That I would suddenly find a place that would be different. That I would suddenly find the solution to this discomfort. That’s when I realized that I was doing the exact same thing that many of my coaching clients do. Rather than doing my own inner work and getting to a space where I didn’t let it bother me, I was running away from it and trying to fix it with something outside of myself. This was my work to do.

Sounds familiar? Before you change jobs trying to “fix” workplace failings, schedule a free consultation and let’s explore your concerns. It’s possible that changing jobs might provide some momentary relief but in the end the work will be waiting for you. Join us and get some free support today!

Why did I bristle so much under oversight?

What did I make it mean when others questioned my decisions?

I realized in that moment that I always felt like I was being set up for a conclusion that I didn’t belong or that I was doing something wrong. I was always operating on edge worrying that others were thinking I was stupid and thinking that I made the wrong decisions. As a result, any challenge or question that came my way would cause me to snap and get defensive — not exactly a confident look.

I eventually learned to receive those inquiries differently. I learned to be curious and try and understand why they were asking. I learned to accept the fact that no matter where I go there will always be some form of oversight. (Even the President of the United States has oversight and restrictions!) It simply doesn’t exist in a world populated by other humans.

People will always be questioning, judging, and appraising our work. That is part of the gig.

In coming to that realization I was able to find greater happiness in a world that included the oversight I had been so desperately seeking to evade. I learned that my work rested in my getting to be comfortable with the decisions I made and trusting my own judgments. Just because someone is questioning and watching doesn’t necessarily mean that they are judging me or thinking that I am doing it wrong. Perhaps they simply want to understand. Perhaps they just want to know how I do things.

From that point forward I resolved to stop running from place to place hoping to find this elusive freedom from oversight that would allow me to make all the decisions without question. It simply doesn’t exist and the discomfort of it was a signpost that I had some work to do.