Believing You Can Do It 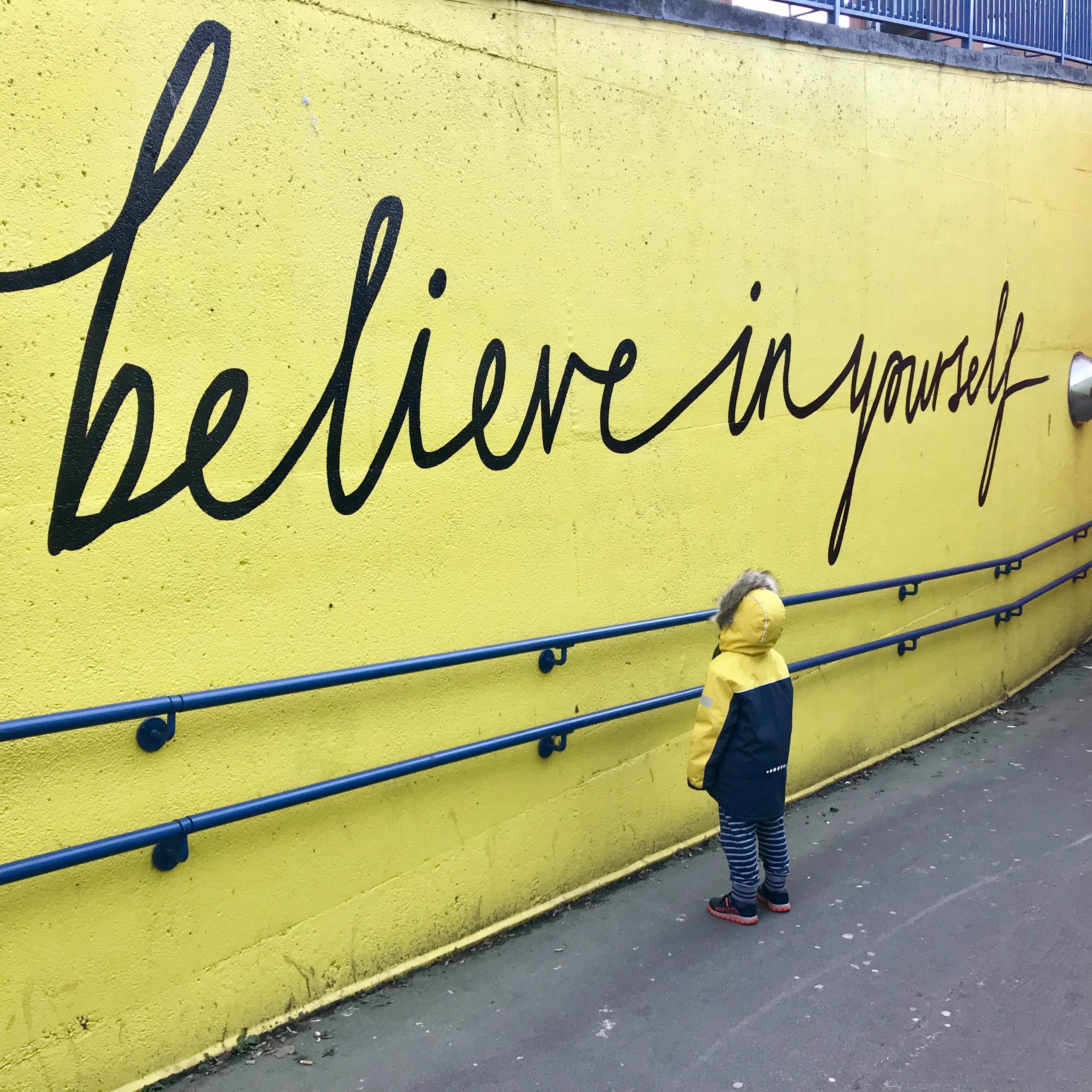 Ugly beliefs: we’ve all got them. For one client it might be the belief that they are the ultimate cause of their client’s failure to win in court. For other clients, it might be their underlying fear that they aren’t going to make it and they are going to get fired. We all have them, laying below the surface keeping us from doing what we ultimately want to do. Those beliefs drive us to procrastinate, avoid work, avoid difficult conversations that are for our own betterment, and ultimately they keep us in a place that is inconsistent with who we are and where we want to be.

So how do we rip up those thoughts and get to a place of believing we can do anything?

We must first get to a place where we recognize and acknowledge that those thoughts we carry around in our heads are just opinions. They are not factual. They have not come to fruition. They are just words in our heads. Words we give power to.

Next we must realize that when we give those sentences power, they grow stronger. When we sit with those negative beliefs, our brain will provide all sorts of evidence to support those fears. If you give power to “I’m going to fail,” your brain will offer all sorts of evidence to support that thinking — ALL the reasons why failing is inevitable. Your brain is not designed to argue with the thoughts in your head. It is designed to agree with you by providing supporting evidence (i.e., confirmation bias). That’s why those thoughts feel so true. It’s why they have such a hold over us! But when was the last time, you also asked your brain to provide you with opposing evidence — to prove that you CAN DO IT?

When we worry that we can’t do it, we don’t even give ourselves the chance to consider whether the opposite might actually be true.

What if you can do it?

What if you are MEANT to do it?

Let’s be honest, none of us have proof that we can’t do it. None of us know with certainty that we will fail. So before we can shift to rosy thoughts about how we know we can do it, we first have to recognize our own role in this little song-and-dance: sometimes we give too much power to crappy beliefs about ourselves. Maybe we learned them from our parents, maybe they are criticisms offered by unkind friends or lovers of the past. Wherever they came from, their existence in our minds does not make them truthful.

Once we see our patterned thinking as just bad brain habits and not evidence of our innate shortcomings, we can practice believing something else. We can start to compassionately understand why we have gravitated toward those thoughts and we can dismantle those structures. For many of us, the reason negative thinking about ourselves is so powerful and so ingrained in our habits is that there’s a part of us that believes in the veracity of those statements. Knowing that, we can work to let that go too.

We all know that we say terrible things ourselves in our heads. We all know we have these limiting beliefs that we carry around. But the reason we carry them around is that there is a part of us that still wants to believe in their truth. You can’t let go of a belief so long as you are committed to the investment that it is true at least in part. We have to get to a place where we recognize that in our life we have so many choices to make. Choices to make about what we think about ourselves. We do not have to choose to believe that we can’t make it or that we’re going to get fired. Seeing those thoughts as choices can allow us to choose to believe something else.

But can’t some of those negative thoughts push us to try harder and do better?

While I agree that for many of us, being hard on ourselves and pushing ourselves certainly contributed to our early successes in life. But when women come to me for coaching support, they are out of gas. They have pushed so hard they are pushing themselves right out the door and off of a cliff. While being hard on ourselves might have served us early in our careers, we eventually get to a point where it no longer serves us. We start to see the negative effects of treating ourselves so poorly. We have the success and the accolades but we have no boundaries, no balance, and our relationship with ourselves (and often others) is completely broken. You shouldn’t have to beat yourself into submission to achieve success — that pattern will leave you worse off than you started. (What’s the point of all that success if you don’t love yourself enough to allow yourself to enjoy it?)

What if instead of using negative self-talk to motivate ourselves, we choose to believe that we are inherently good enough and that we can be whomever we want to be?

The choice is always yours.

Photo by Katrina Wright on Unsplash