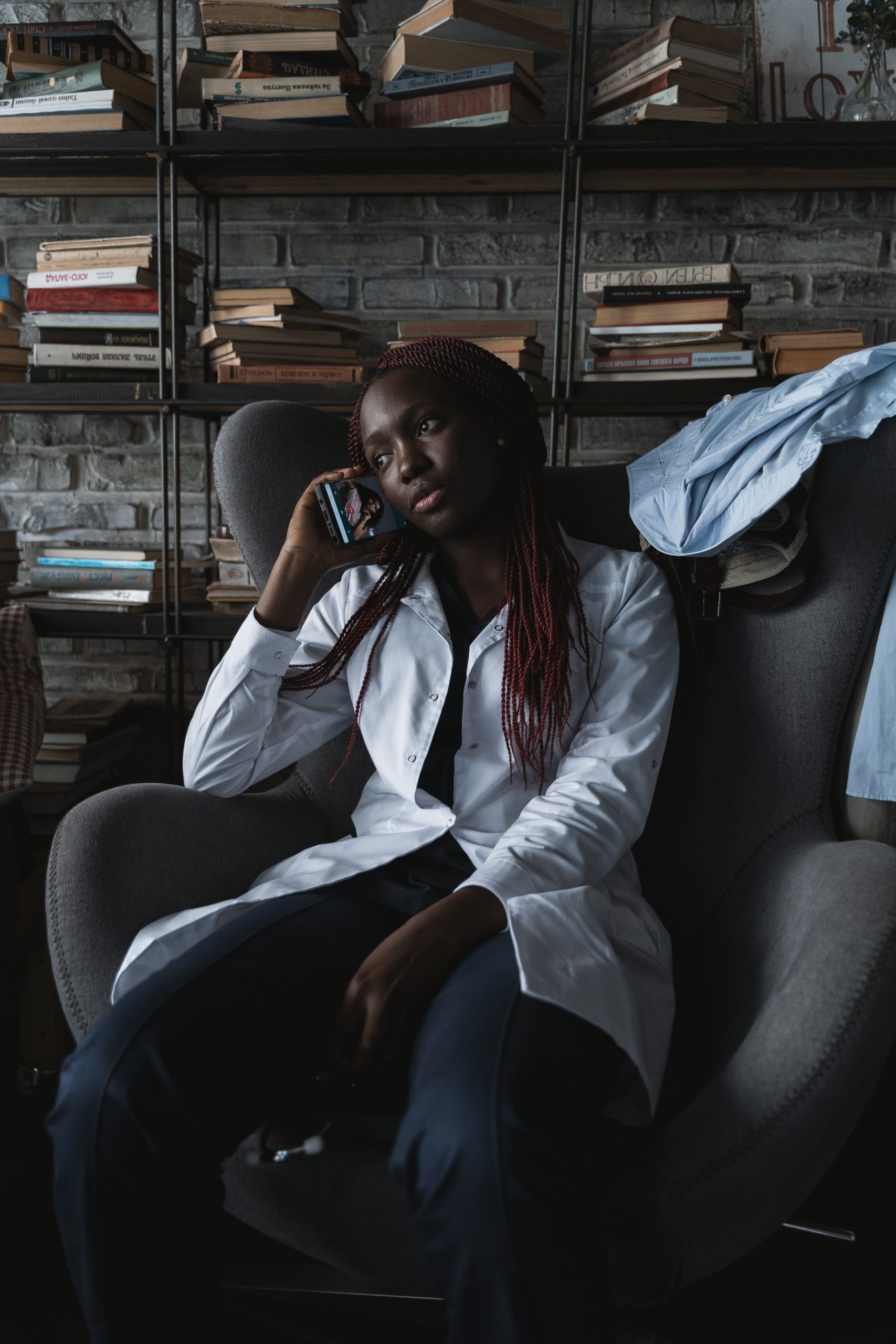 When I was in private practice, I had a client that called me all the time. Constantly. He would call to talk through new ideas. He would call every time he wondered about some new aspect of the project. He called to vent. He called just to chat. He called when he was frustrated with his team and other times he called to let me know how happy he was how things were going. It was constant. How I showed up in that relationship changed everything about how I set boundaries in my relationships, personally and professionally.

I got in the habit of ignoring most of his calls unless I had the time or was in a good space to chat with him. I would often send him brief follow-up emails —

Saw I missed your call, I’m tied up for most of the day but if you send me a note, I can get back to you between meetings.

Which is really code for: If you’re calling just to chat, I’m busy. If you’re calling for legal support, I’m available. Even when I ignored his calls, I was irritated and distracted afterwards — Why does he DO THAT?! I’m not his buddy, I’m his lawyer!! (But dealing with the peccadillos of other humans is another challenge I had to sort out later on. Another story for another time.)

I didn’t ignore his calls and incessant messaging because I didn’t like him, it was because the calls were unnecessary and inefficient. They interrupted whatever else I was working on and they didn’t further our primary goal which was to GET THE JOB DONE. Usually, he was just calling to vent or talk through something. He liked to work through things verbally. As an introvert, I do not. I believed strongly that by screening his calls, I was allowing myself the opportunity to do a better job than I would if I allowed myself to be constantly interrupted.

After a while, I started to feel guilty about constantly putting him off. My brain was badgering me: He is going to get upset with you…He is going to think you don’t care…He is going to complain about your service…He’s going to say you are always unavailable.

One day, I gave in to those nagging thoughts.

He called me. I declined the call. Then he IM’d me about 5 minutes prior to my next meeting: Give me a call when you have a second. I decide to call him. No, rather, I concluded that I should call him. So, I called him. I called him because I believed that I should and I was irritated about it. When he answered, I instantly regretted it. I was not engaged; I was defensive, abrupt, and annoyed. It was evident. After the call, I felt terrible. I was everything that I was trying not to be in that relationship!

After thinking through the exchange, I realized that acting from “should” never yields me the results that I want. Forcing myself to do things when I’m not in the right mindset, when I’m feeling rushed, or when I’m acting from a negative emotion, never drives me to act in a way that I’m proud of.

Instead, I choose to believe that no one is going to fire me for being busy and I can ask people to interact with me in a way that is most effective and efficient for me (boundaries, anyone?). People might not like this approach and people might get frustrated but I am committed to being available in a manner that allows me to show up at my best and I would rather have people frustrated with my communication approach than be frustrated with me for being a jerk.

I choose to believe that I never have to answer a call if I don’t want to.

I choose to act when I want to and not because I believe I HAVE to.

I choose not to concede my schedule and my time to anyone other than myself.

Feel like your days are at the mercy of someone else? Schedule a free consult and get support to set (and execute) better boundaries.

I anticipated the possibility that he might be put off by this approach so I scheduled regular, brief check-in meetings that provided him an opportunity to talk about whatever was moving him that day and I could anticipate that interruption. After the project concluded, the client raved to everyone in the company and at my firm about our partnership. That’s how it is supposed to work, he told everyone. Not because I was at his beck and call 24/7 but because I put in the work to show up as my best in that relationship despite my discomfort and nagging worries.

It’s not about pushing people away. It’s about honoring yourself and your needs.

In sum, when we show up authentically, relationships flourish.

Photo by Tima Miroshnichenko from Pexels